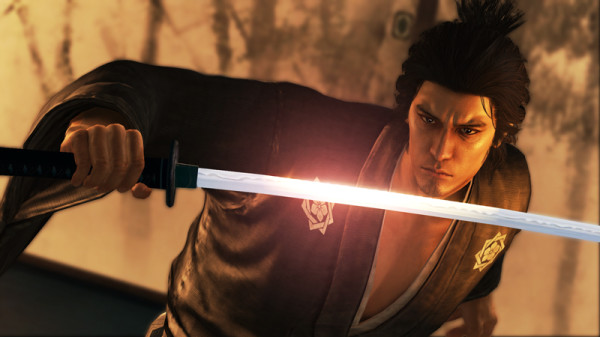 With a combined sales of 220,698 (On a personal note, I came close with my prediction for Ishin, absolutely embarrassed by the Playstation 4 prediction though) Ryu Ga Gotoku: Ishin becomes the lowest debut in the series since 2008. With SEGA targeting combined sales of 500,000 units (350,000 for the Playstation 3, 150,000 for the Playstation 4) it would seem to be a big ask for the spinoff to reach the targets set by SEGA. I have always maintained that the best comparison to Ishin would not be one of the mainline entries or even the gun-totting zombie apocalypse spinoff OF THE END but Ryu Ga Gotoku: Kenzan!

Debut sales for the Yakuza series in Japan;

Looking at the close proximity of launch sales between the two it would be better to see how Kenzan! performed. Adding a further 92,541 units bringing its total sales to 270,438 which gave it a further 34% sales. If we decide to believe Ishin will sell at a similar rate as Kenzan! it should sell a further 70,622 units bringing the title’s sales to 291,319 units, well short of the 500,000 million target SEGA has set on the title. It should be noted however that SEGA expects that figure to be lifetime sales so I would believe it should include the re-release THE BEST edition, for which sold a further 88,574 for Kenzan bring it’s total sales to 359,012. 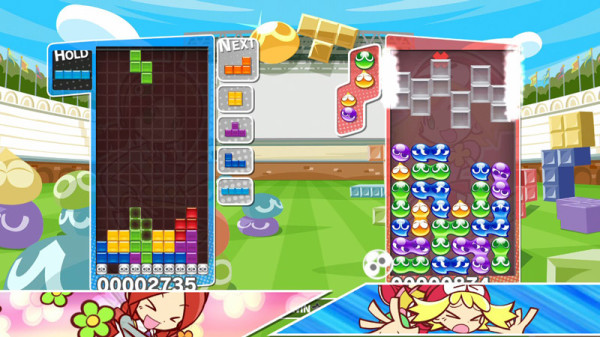 PuyoPuyo Tetris sales seem to be stabilising at the 5,000 mark

However even with that, the title could be 100,000 units well sort of meeting its target. My only hope is that the larger userbase of the Playstation 3 and the success of the Playstation 4 may help to push the title over to meeting it’s 500,000 target but at the moment, it seems unlikely. On the other hand Puyo Puyo Tetris continues to sell at a rate similar to previous titles, bringing it’s total to 67.204 and the drop off percentage getting lower and lower should mean the series might stabilize at a healthy rate. That wraps it up for another SEGA in the Charts topic, join me next week in seeing if Ishin can continue to show growth over Kenzan (Which recorded sales of 42,451 for the second week) and if Puyo Puyo Tetris will stabilize at the 5,000 baseline as previous entries, til’ then!