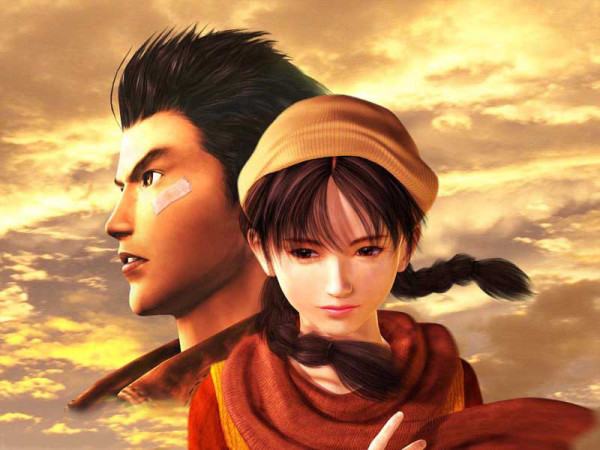 7 responses to “Rumor: SEGA renews the Shenmue trademark – could Shenmue HD be back on track?”