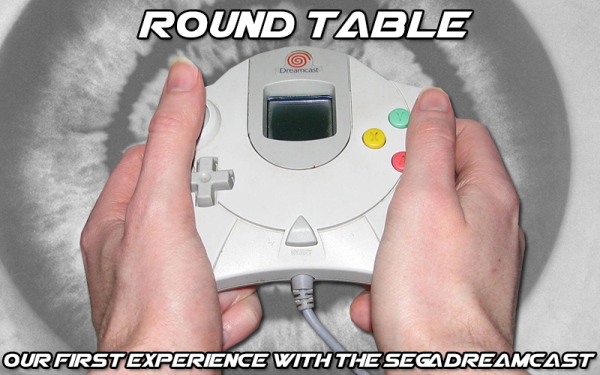 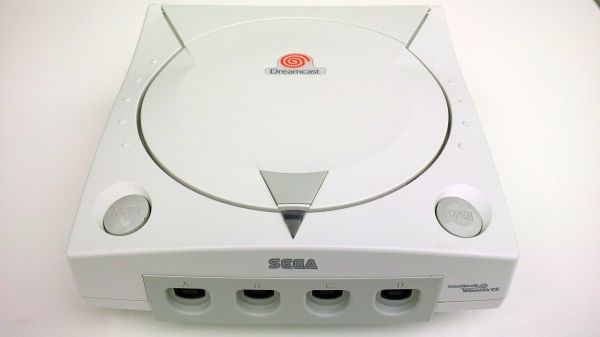 It was on a random late-Summer day that I wandered into a Toys R Us with my brother and my dad. I can’t for the life of me remember why we were there, but I do remember a major setup of demo kiosks for this upcoming console called the Sega Dreamcast. And from the minute I saw it, I knew that I had to own this little white box; I didn’t know how I’d do it, but I knew then that I had to have it. 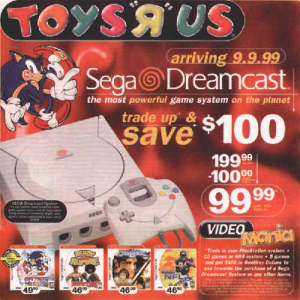 Picking up the controller and hitting the Start button to un-pause the game brought me onto a bumper car ride in Twinkle Park, soaring through the stars as other racers fell far behind. This section ended with a roller coaster, and watching Sonic jet through Twinkle Park in a roller coaster was simply one of the coolest things I’d ever gotten to see in a video game.My brother was using a demo kiosk next to mine; his Sonic was walking through Station Square, passing by the entrance to the very level that I was in. I was amazed by the idea that, for the first time, you’d get to wander the world in a Sonic game between levels, and my resolve to buy a Dreamcast became even stronger.Everything I saw with the demo that day impressed me; the six characters you could play as grabbed my interest, and I wished that right then I could try them all. The graphics were gorgeous, and the controller, as weird as it looked, felt so comfortable. Even the system looked cool, smaller than both the PS1 and N64 but with that awesome orange light and 4 controller ports.

Somehow I must have been instinctively able to tell what major effect the Dreamcast would have on me and my status as a gamer. It was the system that turned me from a “gamer” into someone who not only played but truly loved the art of video games, and my first experience with the system made it clear to me almost immediately that I just had to have it; not owning one wouldn’t even be an option. 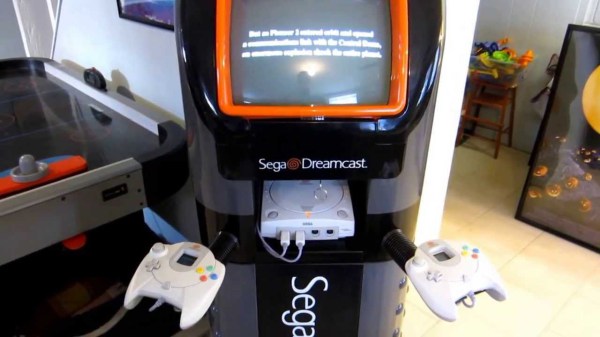 While I can’t recollect playing a Dreamcast demo kiosk, I must have given I didn’t obtain my Dreamcast until mid-November 1999. There’s no way a ravenous SEGA and Sonic fan like myself would have gone two months without trying SEGA’s 128-bit wonder. I distinctly remember, however, driving to Target to buy my Dreamcast with a wad of birthday cash in my pocket and a game plan: grab a console and Sonic Adventure. Great plan, though it had one major flaw: no VMU. I got home with my brand spankin’ new Dreamcast, plugged it into the TV on the living room floor (we were in the process of moving, so the basement TV was next to a pile of boxes by our front door), and booted up Sonic Adventure. Immediately I was asked to select a memory card. Shit. I had thought the system had internal memory, like the SEGA Saturn had.So after figuring out that a VMU was essential, I planned to head to the store the next day to pick one up and played Sonic Adventure all night long without a save file. I was annoyed, but all that soon melted away when I saw the jaw-dropping killer whale segment. It was at that point that I knew I was experiencing the future of gaming, where 3D graphics were no longer bogged down by hardware limitations, and Sonic Adventure continued to amaze with moments like Speed Highway’s 360 degree roads, the expansive Mystic Ruins, and the promise of five other characters to experience once I got myself a VMU. As my Dreamcast gaming continued over the next few years, the console continued to outdo itself, with PSO’s online gaming, Shenmue’s cinematic spectacle, and countless other titles that proved just how awesome the console was. 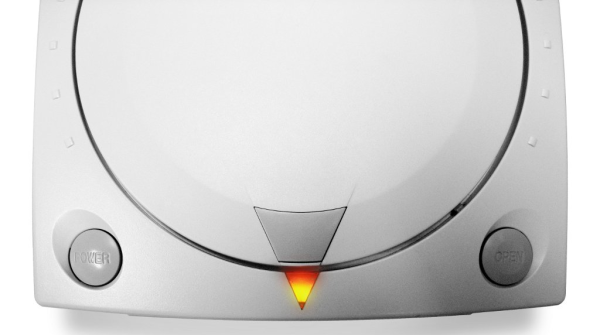 My first experience of the Dreamcast took place when I was seven years old during Christmas and Sonic Adventure was the very first game I’ve played since then. From reading game magazines to watching commercials, the Dreamcast at the time had great launch titles like Soul Calibur and stunning graphics that looked almost realistic as you can see with The House of the Dead 2 which I found very creepy and feared the series since my childhood. I remember having tons of fun with SEGA’s latest console that day but could not keep my progress due to not having a Visual Memory Unit (VMU for short) to save my game. So, I begged my mother to purchase a VMU for my Dreamcast but declined. However a loving mother she was, she ended up buying me one the next day. With SEGA’s VMU device, I was not only able to save my progress but was able to play minigames like Chao Adventure.The VMU was my favorite asset of the Dreamcast where you could transfer minigames on the go. Funny story to tell you guys, I brought my VMU to school with me to raise my Chao, only to get in trouble in school. The VMU was also used for other games in unique ways. A few good examples would be using the device to find illustrates in Dynamite Cop and raise a character using items from Zombie Revenge’s original mode. In today standards, I believe that the Dreamcast influenced the game industry as you can see with Microsoft’s Xbox Glass and using mobile games to transfer profile data to PC (Phantasy Star Online 2 is a perfect example). 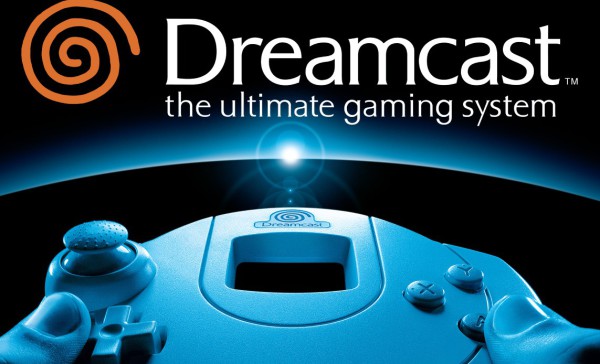 I loved the SEGA Saturn, its just one of those systems that really clicked with me growing up. But you know what sucked? SEGA of America not bringing over many of the games, forcing a very young George to learn how to import games. But I guess that was all going to change with their upcoming new console, the SEGA Dreamcast.
I can’t even begin to tell you what actually hyped me up for the Dreamcast. I could say it was video game magazines, which I read GamePro and EGM at the time. But that isn’t it, I mean I read about a lot of consoles at the time, but I think what really hyped me was when my best friend at the time also was into the idea of the Dreamcast. I think him being a big N64 fan really made me think that this is ‘that SEGA console’ to break into the mainstream.I remember him being there the first time I opened the Dreamcast and him talking to me while I hooked it up about the online capabilities. Yes, I knew it had online but I didn’t know the console would allow you to actually surf the web, when I saw the web browser and such it really blew my mind. I already talked about the first Dreamcast launch game I purchased last week, so if you wanna read that. I remember vivdly when I frist played the demo for Sonic Adventure, that game really blew my mind with what it did in 3D. I know a lot of people say that Mario 64 blew their mind and climbing that tree in a kiosk in the store was mesmerizing, but Sonic took that and did it 180mph. I remember showing off the port of Ready 2 Rumble Boxing demo to school mates and watching their jaw drop at the level of detail compared to the Playstation. Did I mention one of my cousins mistake a trailer of NFL 2K for an actual NFL game? Hard to believe now and is actually a bit laughable.
The Dreamcast is always said to be ‘ahead of its time’ and in my opinion it really was. It did so many things right, I just wish it did share the mainstream success it deserved.
Ad:

Round Table: How much did you pledge to Shenmue 3?
Dreamcast Dreamcast Month Retro Round Table

10 responses to “Round Table: Our first experience with the SEGA Dreamcast”