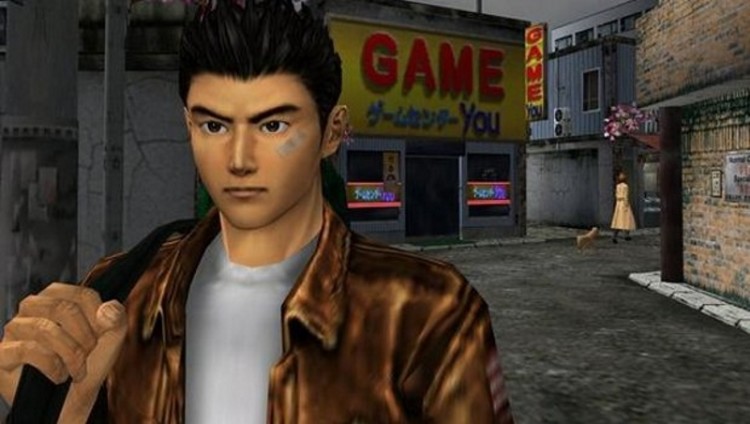 8 responses to “Update: SEGA Europe marketing director says they are exploring opportunities for re-releases of legacy titles like Shenmue”