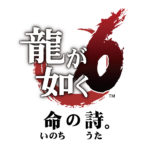 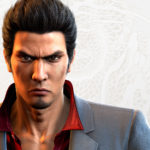 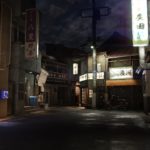 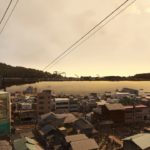 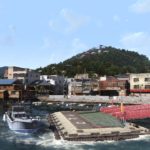 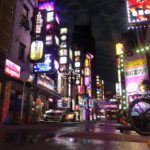 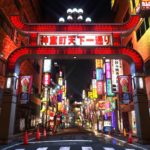 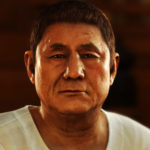 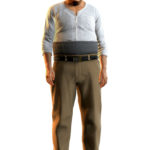 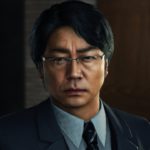 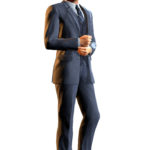 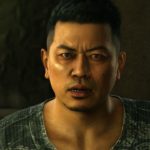 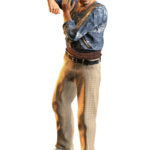 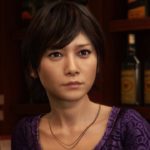 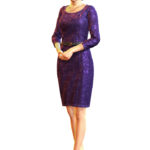 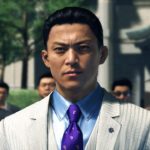 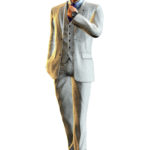 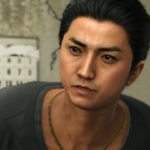 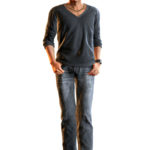 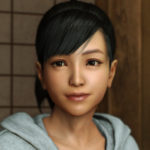 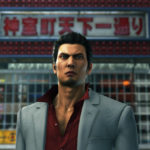 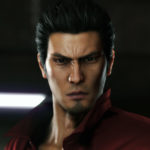 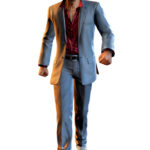 7 responses to “Yakuza 6 to release in Japan on December 8th – Watch the new trailer now!”