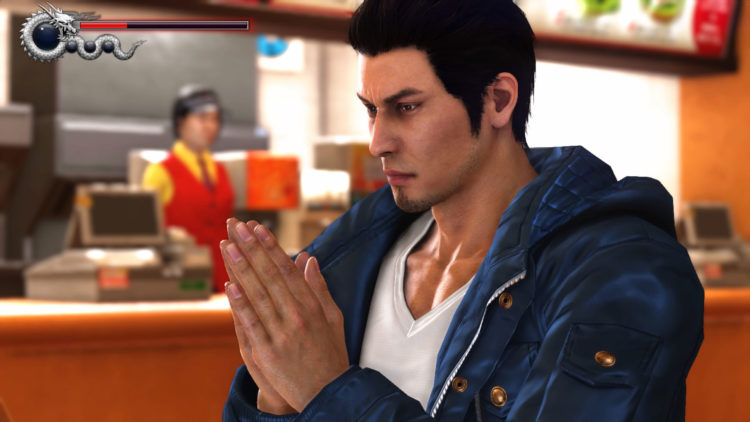 Our friends over at Yakuza Fan have gotten the latest Japanese Toshihiro Nagoshi interview with translated talking all about the upcoming Yakuza 6. If you missed the latest trailer for Yakuza 6, one of the biggest aspects shown or alludes to is that this will be the final chapter for our long time hero Kazuma Kiryu. The issue? This has been a running theme in almost every single past game and I find it hard to believe that they will end his story. Please  note that Nagoshi-san never promised to end the franchise, but end the story of Kazuma Kiryu which leads me to wonder what he has planned for any new titles.

According to Toshihiro Nagoshi, Yakuza 6: The Song of Life will be the ending chapter for Kiryu:

“I’m not lying when I say that this is the final chapter in the legend of Kazuma Kiryu, however. Those are my true beliefs right at this moment. Usually – for example, right around this time as we’re making RGG6 (editor’s note: July 2016) – the staff generally have at least a bit of discussion amongst themselves about what we might do with RGG7. This time, though, there’s been nothing like that at all.”

Toshihiro Nagoshi also talks about getting famous Japanese actor Takeshi Kitano to have a role in Yakuza 6:

“I was actually friends with Takeshi from before this, to the level of drinking companions, but I had trouble taking the plunge and beginning business negotiations with, “Would you appear in our game?” I really wanted to ask him, though, of course. I didn’t think it would be easy to get my wish, and sort of felt like he would get mad at me (laughs). It took years before I could say anything.”

If you guys want to read the full interview head over to Yakuza Fan who have translated the full interview. Its a fantastic read and recommended for fans that are looking forward to Yakuza 6. I will also suggest you all support the upcoming Western release of Yakuza 0 on January 24, 2017 that way we also get a localization of Yakuza 6. Do you believe that this is the last chapter in Kazuma Kiryu’s story or is Toshihiro Nagoshi pulling a fib to sell copies?