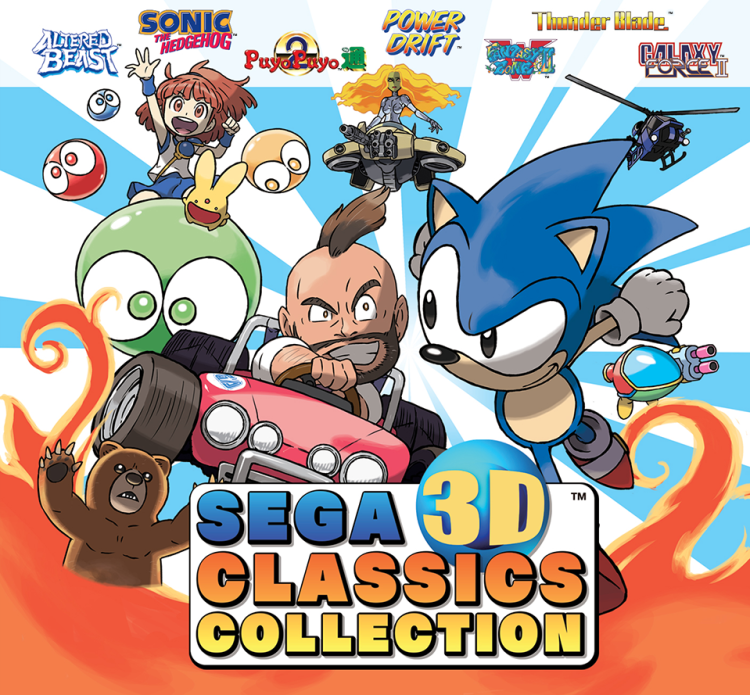 On a special SEGA Central Live, the SEGA Europe community team released the long (too long, in our opinion) awaited release date of the boxed and digital European release of SEGA 3D Classics Collection for the Nintendo 3DS. That date… will be revealed on an upcoming live stream next week! Just kidding, the game will release to Europe on November 4th, 2016.

It was also confirmed that the game is coming to Australia, though no additional information was given.