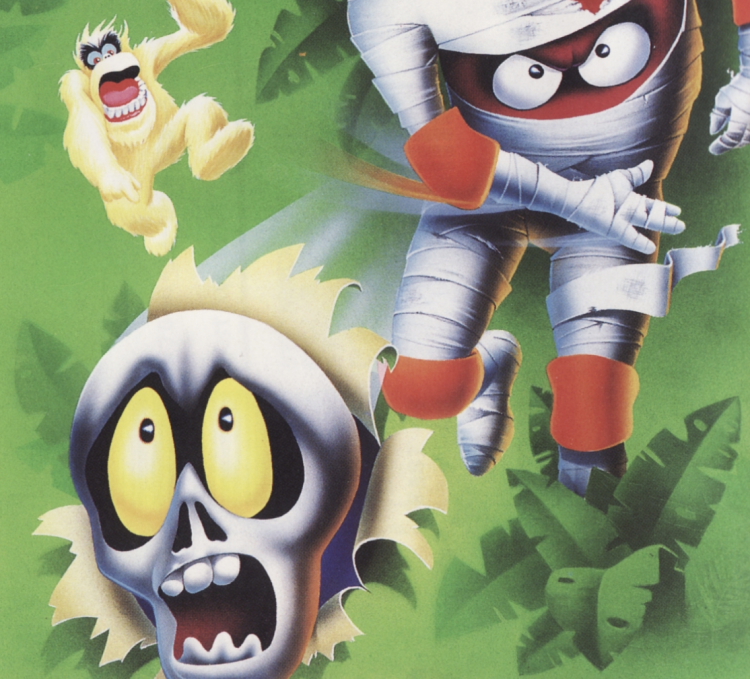 The latest SEGA Forever title has been revealed, releasing later today, and it is none other than the SEGA Genesis/Mega Drive classic Decap Attack. A westernized version of the Japanese Mega Drive game Magical Hat no Buttobi Tabo! Daibōken, Decap Attack is arguably the better game if only because it stars a decapitated mummy named Chuck D. Head. As with previous SAEGA Forever titles, they are available on smart devices and are free-to-play. Expect Decap Attack to roll out later today!