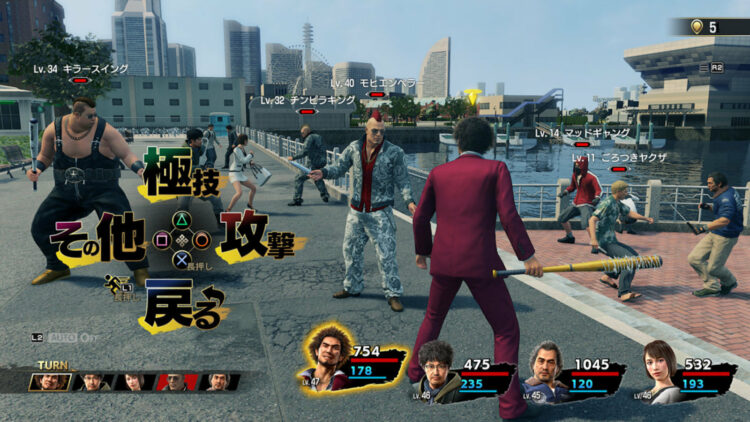 Yakuza Like A Dragon – “How Will You Rise” Trailer Showcases Outrageous Jobs & Release Date
Playstation 4 Ryu Ga Gotoku 7 Yakuza 7: Whereabouts of Light and Darkness Yakuza like a dragon