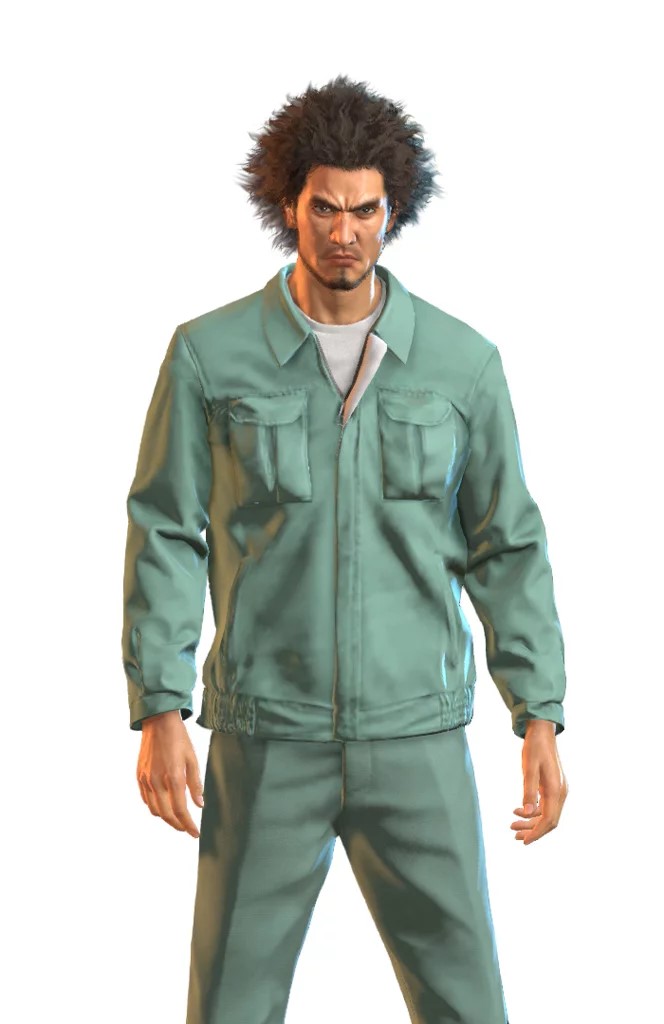 This is the free ‘Cleanup Crew’ skin you will get with the first ‘Support Pack Vol. 1’ DLC.

Project Judge being called “Judgment” in the West, coming Summer 2019 and will include an English dub!
DLC PS4 Ryu ga Gotoku Studio Yakuza 7 Yakuza 7: Whereabouts of Light and Darkness Yakuza like a dragon Yakuza Studio