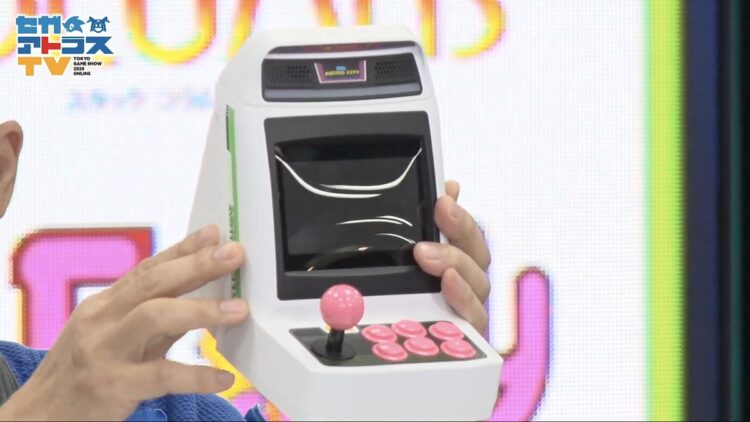 More news about the upcoming Astro City Mini plug and play was revealed at SEGA’s Tokyo Game Show digital events. A variant with pink buttons, based off the player two controls of an Astro City cabinet, was revealed. Additionally, there will be Astro City Mini controllers and arcade sticks with the pink variant, as well as an accessory to place over the marquee making it appear to be a New Astro City arcade machine (New Astro City was a 1994 revision to the 1993 Astro City with exposed speakers jutting out from above the monitor). 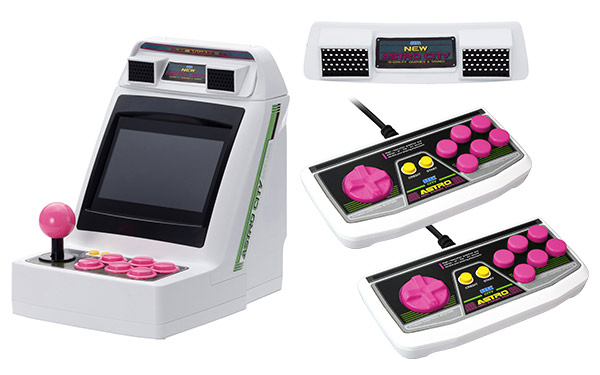 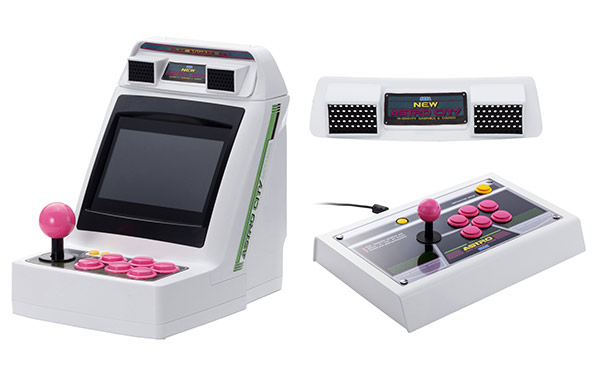 There appears to be no plans for a deluxe package for the pink variant, which features a kit to make it appear like a tiny arcade machine complete with coin slot and stool, and other accessories. So if you want EVERYTHING, be prepared to give SEGA all your money. 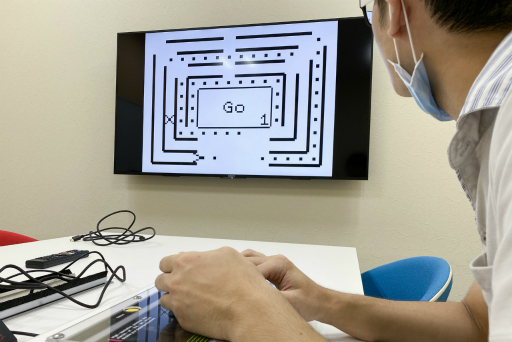 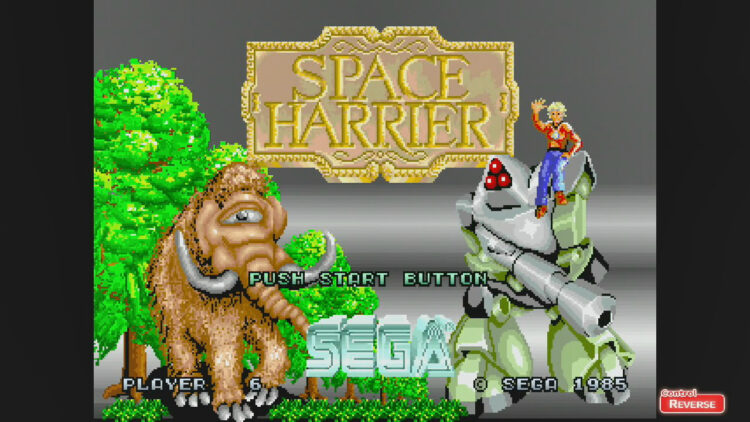 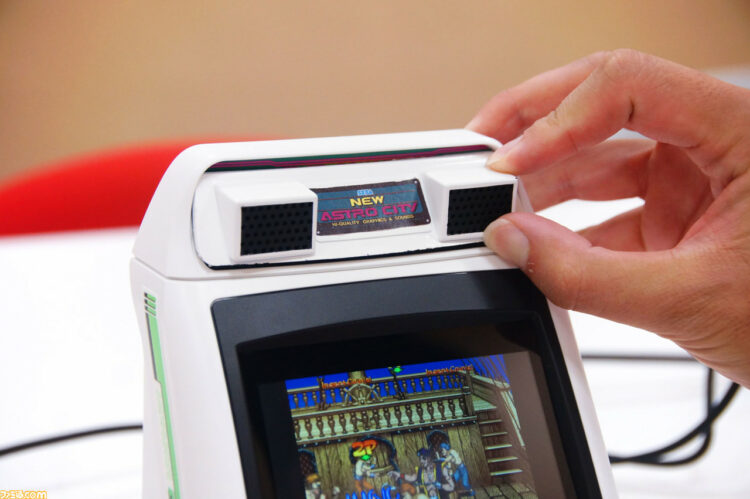