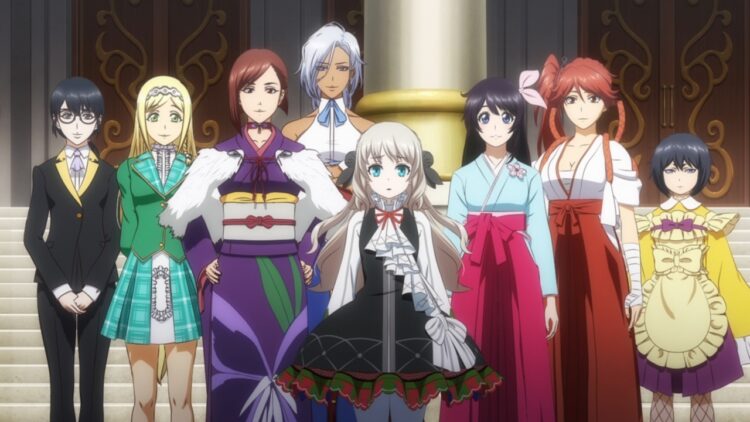 Sakura Wars the Animation, the animated sequel to Sakura Wars (2019), will be receiving a full English dub of all 12 episodes on Funimation’s website starting tomorrow (Feb 2nd). The series follows the division as they face a renewed demonic invasion and deal with a tournament, all while working to keep their beloved Imperial Theater open and operating. Here is the full English voice cast of the Sakura Wars the Animation dub:

Note that one of the voice actress, Michelle Ruff, is returning her role as Sumire Kanzaki from Sakura Wars: The Movie. What are thoughts on the cast for the animated series, do you think we’ll see the cast return for a new Sakura Wars game in the near future? Let us know in the comments below!