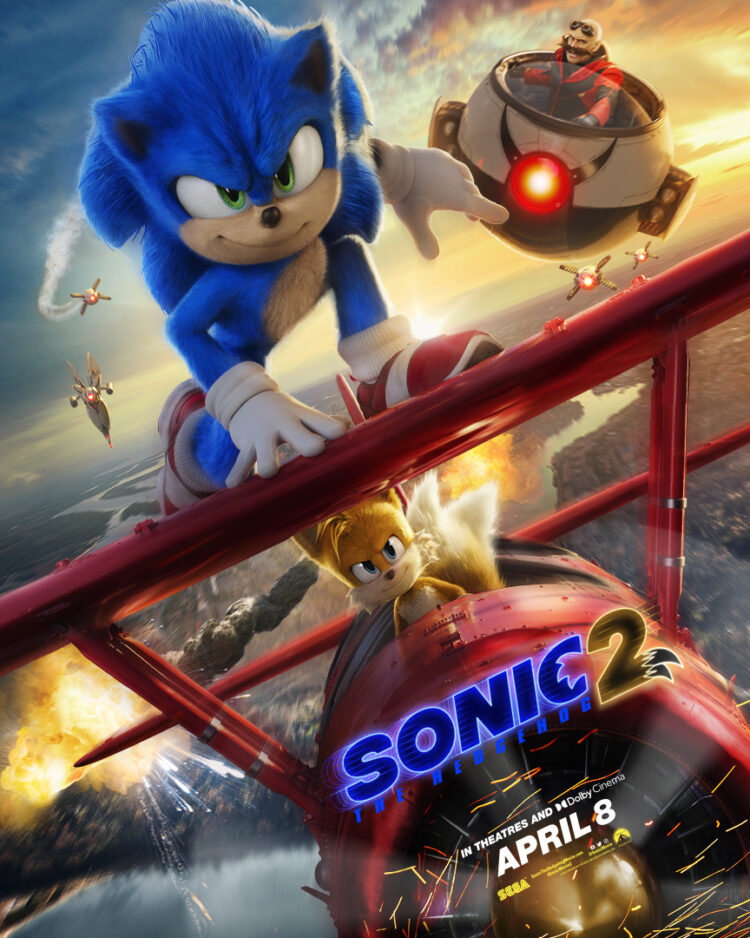 Also on full display is Jim Carrey as Robotnik sporting the bald head, mustache and flight suit featuring red, black and touches of yellow. There also appears to be a little weight added to his face. Robotnik sits inside a new Egg Mobile as well as new and returning robots including one that looks like a Buzz Bomber.