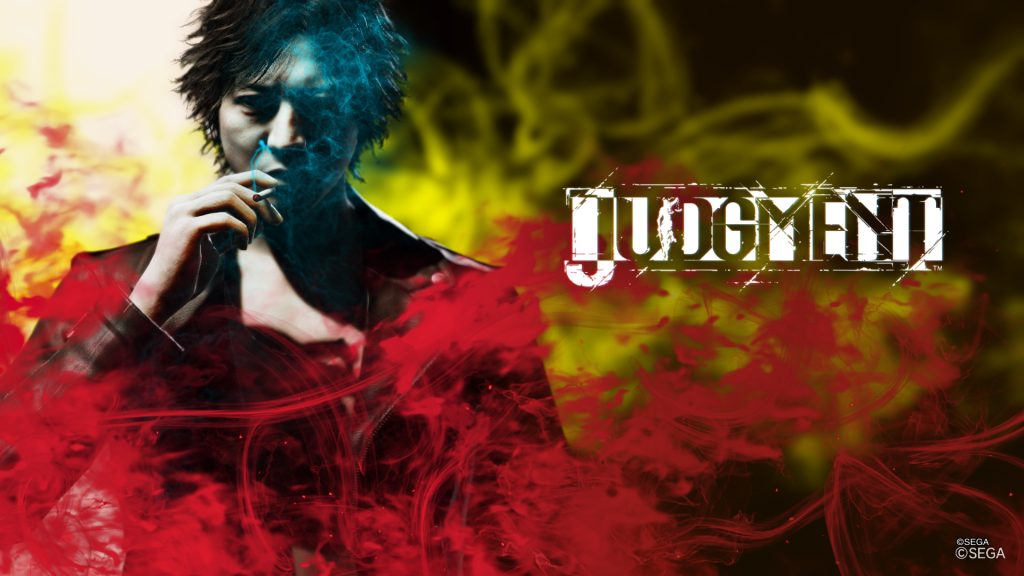 Several Twitter accounts have spotted Windows PC versions of RGG Studios’ Judgment and Lost Judgment listed on the ESRB website. The news is significant, as it was previously rumored that the franchise had come to an end due to a disagreement between the talent agency for the franchise’s real life star, Takuya Kimura, and SEGA over the actor’s likeness appearing in PC releases of the game.

This news, however seems to point to either the two parties reaching an agreement OR (worst case scenario) Takuya Kimura has been recast and a new model for a new actor will appear in the PC versions of the game. The second scenario, while possible, is in no way confirmed and is just speculation on our part. We’re sure to learn more soon!