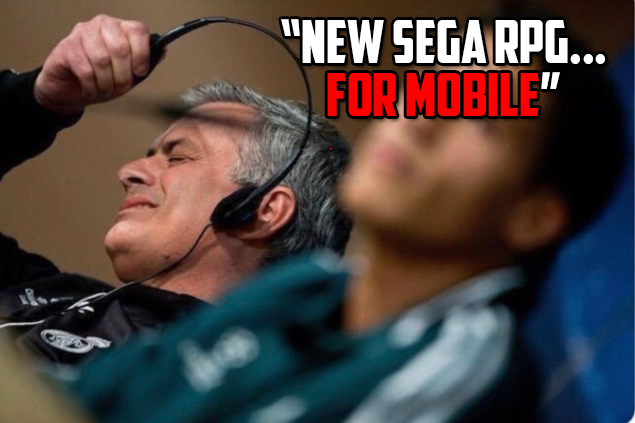 SEGA Forever, SEGA’s mobile initiative to bring classic SEGA games to smart devices, has updated the SEGA Mobile blog with details of what we can expect from the collection in 2018. Over the past 8 months, 18 titles have been released under the SEGA Forever banner, including emulated titles and native ports. Interestingly, it is noted in the post that the native ports (Sonic The Hedgehog, Sonic The Hedgehog 2, Sonic CD, Crazy Taxi, and Virtua Tennis Challenge) have been the most played.

As such, SEGA has decided to make changes to SEGA Forever to appeal to gamers most interested in that aspect of the project. While emulated titles will still release, including some surprises, the main plan will be to release more native ports. As such, the amount of titles regularly released will reduce (no doubt due to the amount of work a native port requires when compared to emulation) however the next titles in the lineup will release soon. The post also notes that over the course of 8 months, there have been over 40 million downloads. Impressive!

Read the full post here, and in the comments below let us know your thoughts on this shift in focus!