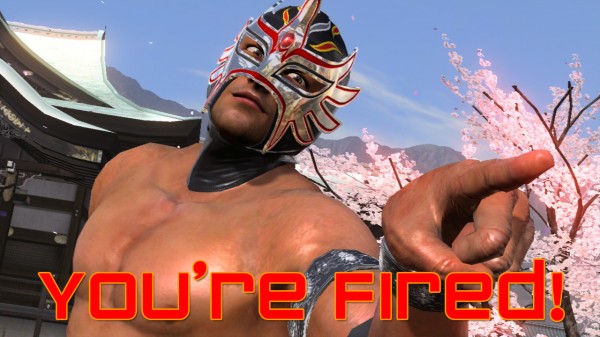 “It’s quite interesting, if you look at Sega’s relatively short modern history when we reinvented ourselves as a multi-platform publisher, the excitement for us was being on the PlayStation 2 and Gamecube and Xbox, and we sort of travelled a path where our market share has increased significantly over the past five years in both North America and in the European territories,”[The new focus on digital media] is part of our ongoing expansion, which is great. We have a very strong base now in the traditional business. We still want to grow, we still want to be very competitive, but in terms of development and growing our overall market share, part of that sort of journey for Sega, sort of like chapter two, is this big digital arena. It’s new, it provides new outlets for us. We can do different things in terms of gaming experiences, which is interesting for us. So in a way it’s sort of a part of the ongoing rebirth of Sega as a multi-platform agnostic publisher of games.”

Hayes says that the layoffs are mainly due to having people in the American and London offices doing the same tasks, now that they are working closer together they no longer need those workers.

The firings will not impact SEGA’s current schedule, or the number of traditional retail games releeased. I find SEGA’s move to digital content to be a big positive thing and I even have a list of games I want. Come on SEGA, read up!

It does suck that they had to fire so many workers and I hope they find jobs soon.