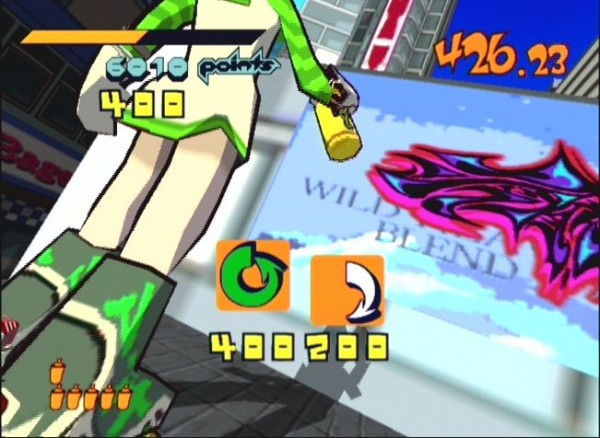 SEGA has stated they are planning on bringing 18 to 24 DC titles to PSN and XBLA by next summer. Shenmue re-release seems pretty likely now.This is according to Mike Hayes, who of course is the president of SEGA West.

So what about SEGA Saturn? Mike Hayes says that right now, they have no plans on bringing SEGA Saturn games to HD consoles. Come on, give us some Panzer Dragoon and Shining Force III!