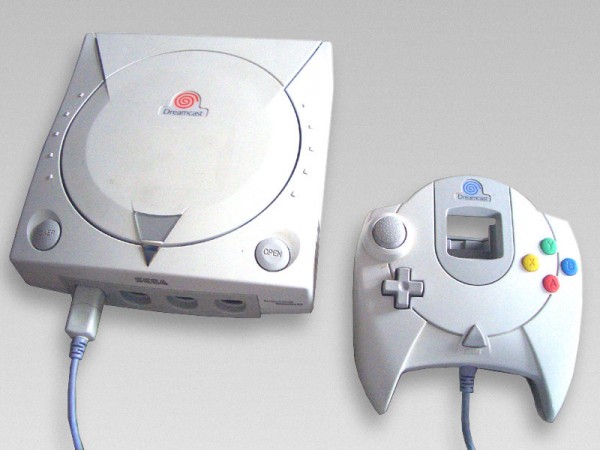 As we are all celebrating the birthday of our beloved Dreamcast (R.I.P), I was browsing our great and wonderful forum and came across a pretty interesting take on the Dreamcast’s short but sweet life. The post, by our forum member R.O.J.M takes an interesting look at the lasting legacy the Dreamcast era has had on the minds of Sega fans and gamers today.

You may or may not agree with the post, but I think it is worth giving it a read none the less.

Check out R.O.J.M’s post as well as my take on the matter after the jump:

R.O.J.M’s post.
It seems everyone here is celebrating the DC’s birthday at the moment; It seems ‘the last white hope’ is always being celebrated for one thing or another these days.

But I think there’s a darker side to the DC legacy, and this particular legacy continues until this day. I believe that many Sega fans and general gamers alike that brought the Dreamcast in its heyday, young or old are still suffering from a Dreamcast aftershock.

Why? you ask. Not because its life was cut short by the infamous Playstation 2 and its DVD player or even the fact that it was generally ignored by the gaming public, press and even some developers at the time (EA). No, in fact quite the opposite, Sega and the DC spoiled a generation of Sega fans rotten with a ton of excellent games in a very short time span. It spoilt us to the point that those fans expected to much of  Sega after the demise of our beloved white dream machine. Ground breaking games such as Shenmue, Jet Set Radio, REZ, Phantasy Star  Online and more. 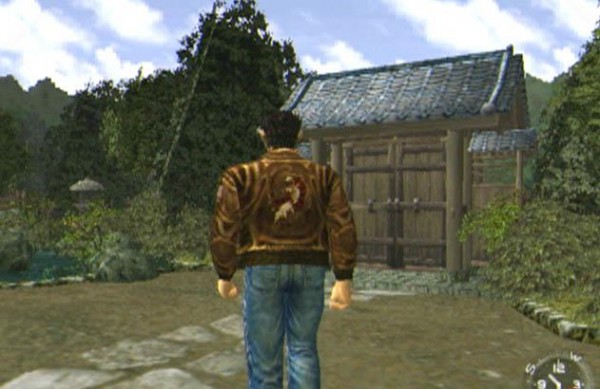 I believe we set ourselves up for disaster with our lofty expectations of a company that the Dreamcast and its amazing innovative games helped to break. So special to many of us was the DC generation that any game released after that period regardless of being ok,  very good or even great was never going to match the standard of which we expected. In my opinion this has resulted in many people declaring Sega is a ‘crap’ or ‘worse’ company then they really are because they can’t match the DC era output.

The games which Sega released when they first entered the third party scene were mostly very good. However the general reaction to these games by gamers at the time was largely one of disinterest. It seemed that Sega had been deemed ‘over the hill’ by many. 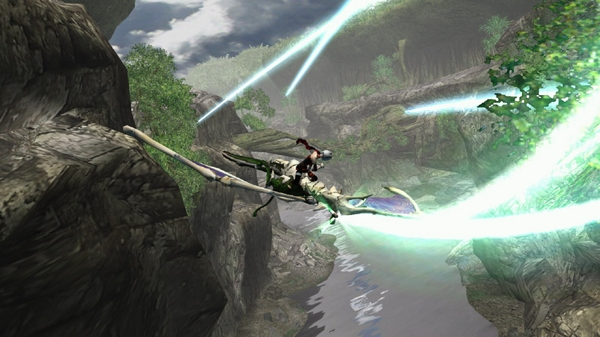 Worse, people were ignoring their arcade efforts at that time for various reasons and focused solely on their console efforts. This created a false perception which was quickly picked up by overzealous journalists and rival  ‘fanboys’ that Sega was a dirty word in terms of game quality, but had the audacity to compare their newer titles to their DC titles. Many of these people, I may add, never bought the Dreamcast in the first place. Simply jumping on the bandwagon to the genuine confusion felt by many Sega fans at that time.

While the noise has quieted down now, many people are still under a lot of misconceptions about Sega, where or who can make a good game, complaining about Sega west actually making games for the Sega brand and so on. Not realizing that as long as I’ve been buying Sega games, for at least 28 years now, they’ve always operated that way.

We’re now approaching Tokyo Game Show. There’s a buzz about the next Yakuza, Valkyria Chronicles 3, Phantasy Star Portable 2 infinity, Vanquish and several others. You wouldn’t have to go far to hear someone suggesting that since Sega have gone third party those are the only great games they’ve produced since the Dreamcast. 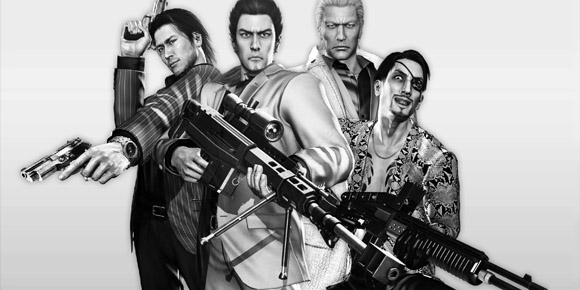 The expectations of Sega today are at a level no game company can continually live up too. Has Sega produced bad games since DC? Yes! Many, but they have also produced bad games for all of their major systems. We only remember the good ones of course, which clouds our judgment.

The real question is, Is Sega’s current output of  ‘bad’ games larger than any other large third party publisher? In my opinion the answer is a big ‘No’. Just look at any other third party company and you will see a very mixed line up. The problem is simply that other companies do not have the legacy of the Dreamcast hanging over their head as Sega do. A proud legacy to be sure! But a bitter sweet one.

Will Sega ever capture the lofty heights of their Dreamcast days? Probably not… But I would argue that no other company has reached those heights before or since.

A very good read and one I agree with on most points. I personally believe that is one of the biggest contributing factors to the animosity towards Sega as a company today.

I also think R.O.J.M has a good point when he mentioned the ‘band wagon’ folks. It seems today everyone and their cat claims to be a recovering Sega fan with a new found distain for the company. However where were all these so called Sega fans when I was growing up? I remember every major Sega console being the underdog of each generation and being the odd one out in my social group.

But as other forum goers have suggested, Sega’s advertising in the west is partly to blame. Another major factor which is easily as big and troublesome to Sega’s public opinion is the dreaded Sonic series. Sega is almost synonymous with the Sonic brand and Sega’s reputation is directly linked to the state of that series. It doesn’t matter how many Valkyria Chronicles, how many Yakuzas, Total War, Bayonetta, Phantasy Star Portable 2, After Burner Climax or Vanquish Sega release a year. (All these games released this year btw.) It seems that until Sonic has a good reputation Sega won’t one have either.

Let’s not forget that while everyone seems to forget Sega are the biggest contributor in the Arcade market and for better or worse that takes up a lot of their development staff. While once Arcade games were very sought-after on home consoles and this is what built the entire Sega brand; home ports of Sega’s arcade games. These days ‘Arcade’ is a dirty word amongst today’s gamers.

The bottom line is, there are many reasons why Sega’s reputation has taken a nose dive since the end of the Dreamcast days… However being someone that has actually bought the majority of their games over the past decade since they went 3rd party. I can tell you this, Sega not making great games is NOT a valid reason.

Many thanks to R.O.J.M of our forums for his insightful post! Feel free to leave a comment below.