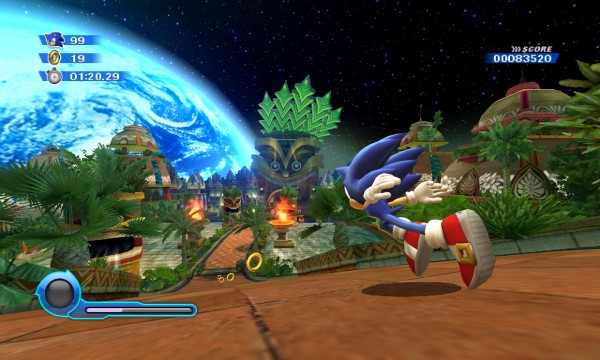 There was some concerns for the sales of Sonic Colours when it first charted on the British charts, heading at a lowly 36th at the beginning of it’s tenure in the charts. Well the game continues to travel upwards in the charts, now up two positions to 16th and it’s not simply just one version of the game going up, both Wii and DS version have moved higher in the individual charts from 35 to 31 for the DS version and 29 to 27 for the Wii version.

Other chart positions for Sonic Colours is 19th in the top 20 Irish Charts and in the top 10 DS charts for Netherlands, Sonic Colours comes in 8th. On an unreleated note, Epic Monkey failed to chart in Britain, perhaps Sonic Colour’s positioning is not due the damage done to the series, but the poor sale through for third party titles.

Football Manager 2011 has fallen down three places from 19th to 22nd but there was some good news for Vanquish, which has re-entered the charts at 38th, although I have a feeling that should be the last we see of Vanquish, unless more good deals come around to promote the game to could help it push it up the charts. Next week’s charts would be interesting to see if Sonic Colours can continue it’s climb up the charts, good word of mouth and being an enjoyable title shows what a positive reception a new Sonic game can have.