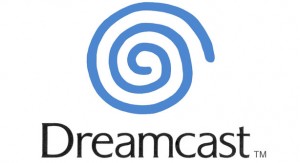 The news from that Game Informer interview has been pouring in today. We posted the interview scan on the site days ago, but didn’t mention much about the actual news!

Earlier in the week, Alan Pritchard spilled loads of beans about SEGA’s future. Perhaps most surprisingly, he let slip that they where making a Dreamcast Collection, something we revealed was listed on GameStop’s website. It was only listed for the Xbox 360. Given it’s cheap price, it’s likely that this may just be a retail release of the XBLA Dreamcast titles. For more info on the listing, check the link.

Pritchard also revealed that another Platinum Games title was being produced in collaboration with SEGA. So we now know that the deal will expand to at least one more game.

To see the interview in full without looking at a scan, look here.

4 responses to “SEGA To Release Dreamcast Collection At Retail, Publish One More Game From Platinum”