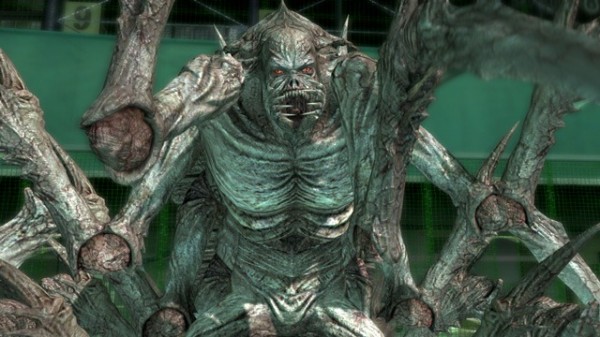 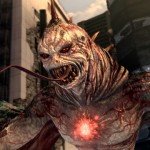 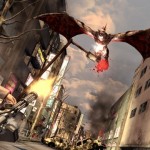 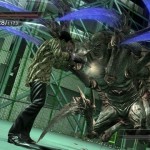 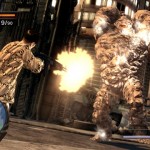 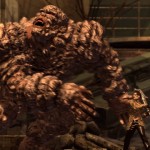 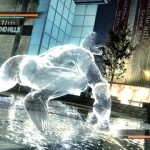 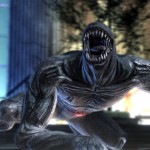 Daisuke Sato: “If SEGA localizes, there would be new controls”
Japan Monsters PS3 Yakuza of the End Zombies

3 responses to “Yakzua of the End features monsters”