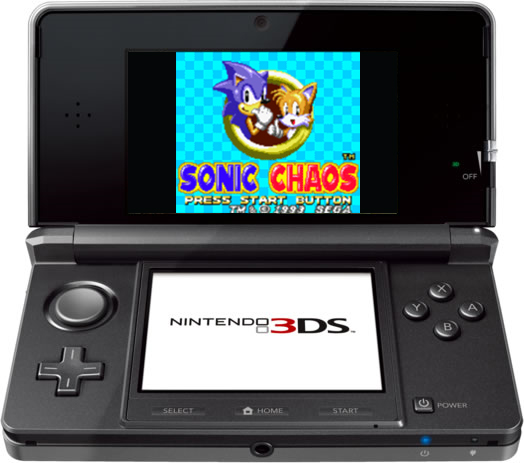 5 responses to “3DS Virtual Console will have Game Gear titles”