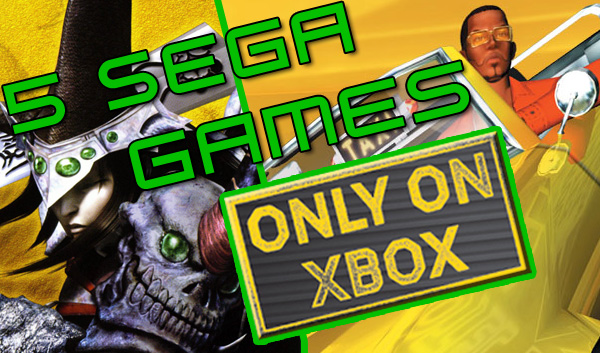 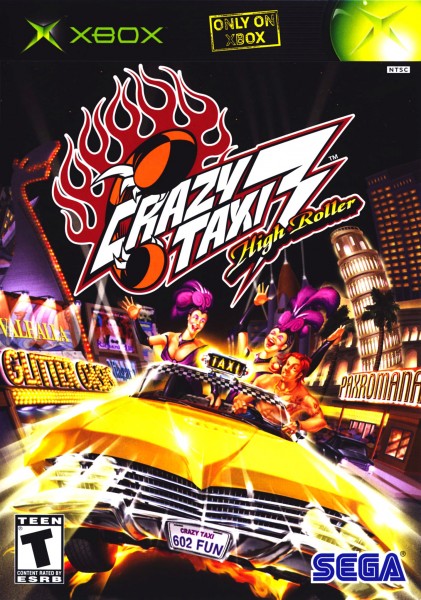 Originally conceived as Crazy Taxi Next, the XBOX exclusive was to add online play and a day/night cycle with changing passengers and locations. However, the final release of Crazy Taxi Next was scaled back and dropped these innovations in favor of a much more direct sequel to Crazy Taxi 2. Subtitled “High Roller”, Crazy Taxi 3 introduced four new cabbies in a Las Vegas like setting, called Glitter Oasis. 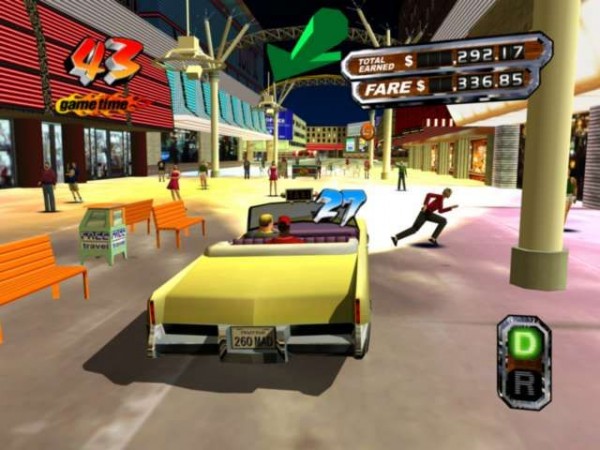 Aside from a new city and new characters, little else was added to make this third game feel like a step up from the second. There was night driving, but that was more of an aesthetic than anything else. The Crazy Hop was back, as were multiple passengers. The two cities and eight cabbies from the previous games returned. While a fun and solid game, at the time of release the general consensus was that SEGA could have brought much more to the table. Still, despite the shortcomings, Crazy Taxi 3 is a great game and a must own for any Crazy Taxi fan. 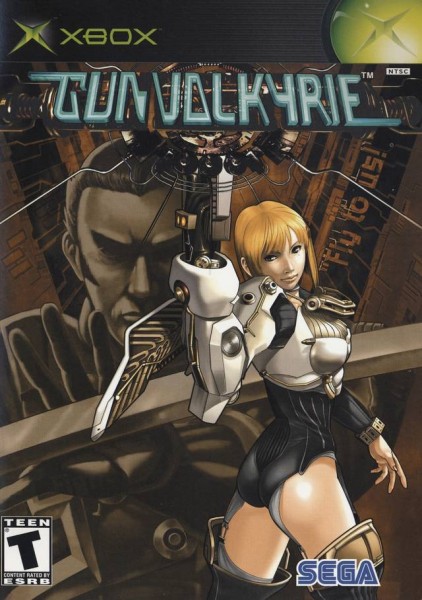 SmileBit’s JSRF and Panzer Dragoon Orta may have made the leap to the 360, but the third-person shooter GunValkyrie was left behind. It’s a shame, as GunValkyrie is quite a fun game that deserves more play. Originally a Dreamcast title, GunValkyrie was to feature gameplay with both the controller and the lightgun, a real innovation at the time. Unfortunately, this control scheme was dropped when development shifted to the XBOX. 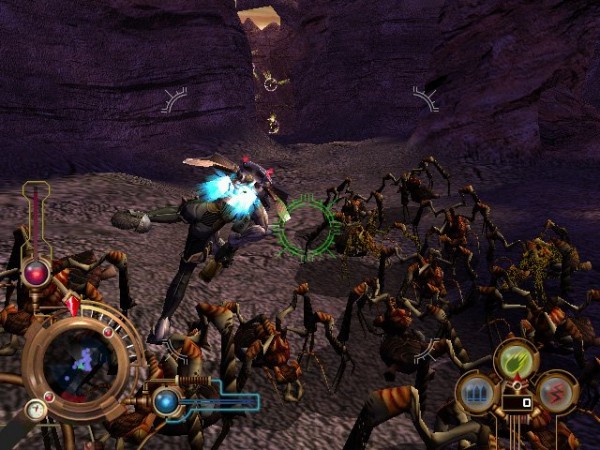 The plot to GunValkyrie was very unique. In the 19th century, Halley’s Comet landed in Britain and brought with it several innovations including nuclear power, genetic engineering, computers, space travel and the Colonel’s secret recipe. The scientist who unlocked these innovations is regarded as a god, and in turn the British Empire takes over the world and established space colonies. Players take control of two members of the British military as they defend a space colony from invading aliens. Sounds crazy, right?

Stages range from rocky valleys, craters and mechanical facilities. Gameplay takes some getting used to, as the game utilizes a dual analog control scheme. Jetpack boosting adds a unique twist to the third-person shooter gameplay, but not enough to push the game into groundbreaking territory as JSRF had done. While a tad repetitive and not quite there in the gameplay department, GunValkyrie can be a lot of fun thanks to the premise and jetpack. 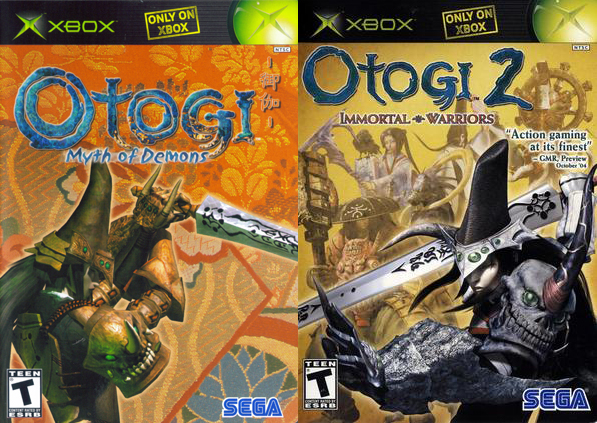 Developed by From Software and published by SEGA, Otogi is a hack and slash taking place in an ancient mythical Japan. Raikoh Minamoto, the protagonist, was to be one of the emperor’s executioners. When ordered to execute his own father, Raikoh couldn’t do it, and instead he stole his clan’s sword and fled the city. After running away, demons were unleashed on the city and in turn the capital was destroyed. Raikoh was nearly killed by the demons, however he was saved by a princess and was held in a state between life and death. Using the stolen sword, Raikoh had to pay for his sins by ridding the world of the demons. 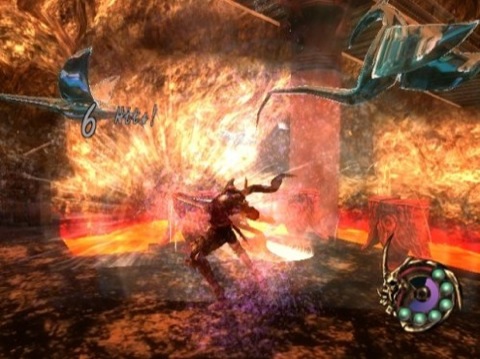 Otogi is an excellent game. Providing great hack and slash gameplay, a high level count (29 stages!) and destructible environments, for which you are rewarded for destroying. Otogi was so good, it got a sequel: Otogi 2: Immortal Warriors. Otogi 2 featured 6 playable characters, multiple weapons and 27 stages. Any SEGA fan with an XBOX should own both Otogi titles. 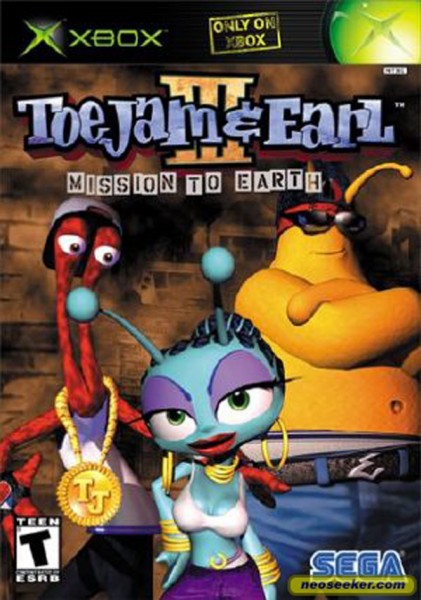 ToeJam and Earl III: Mission to Earth brought the classic Genesis duo to the third dimension with mixed results. While sticking closely to the gameplay of the Genesis classics, the game also introduced voice actors for the characters. While I don’t have a problem with the over the top rapper personas given to the characters, the “yo yo whiggity whack” dialogue could be irritating to some players (okay, MOST players). Also, Latisha was an unnecessary addition. 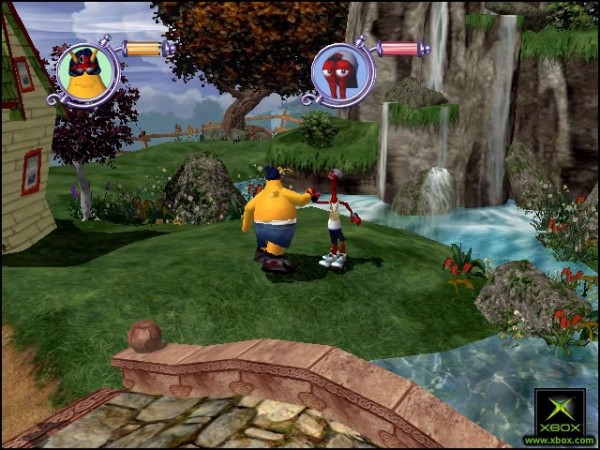 The game is at its best when played with two players (ToeJam and Earl, specifically), allowing for spit screen and shared screen gameplay and the ability to share power-ups. The randomly generated levels assure that players will never see the same place twice, and the varied collectibles and enemies keep things fresh. ToeJam and Earl III is not the first game SEGA fans with an XBOX should seek out, but as one of the few retro SEGA revivals on the console, it’s worth a play. Especially if you are one with the Funk. 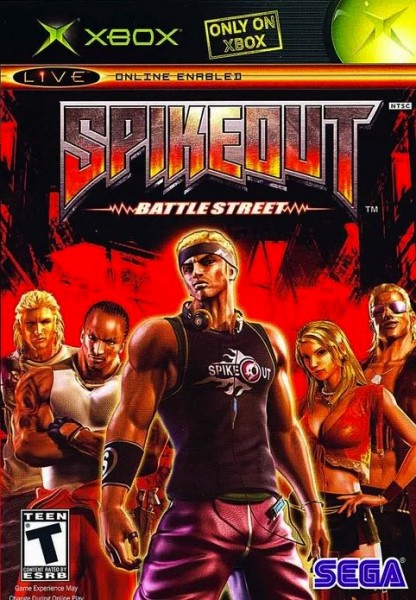 I’ll admit, until I heard Platinum Games bring up this game while promoting Anarchy Reigns, I thought Spikeout: Battle Street was an urban volleyball game. Seriously, I did. But now that I have seen the light, I did more research on the game and found that it is a rather cool looking beat ’em up and the successor to a 1997 SEGA arcade title. Developed by Amusement Vision and published by SEGA, the game was met with mediocre reviews; dialogue was dumb, AI was inept and mission designs were simplistic. However, some saw past these flaws and found a fun beat ’em up not unlike great beat ’em ups from the past. Who cares if gameplay is repetitive and enemies are idiots, having fun is all that counts! 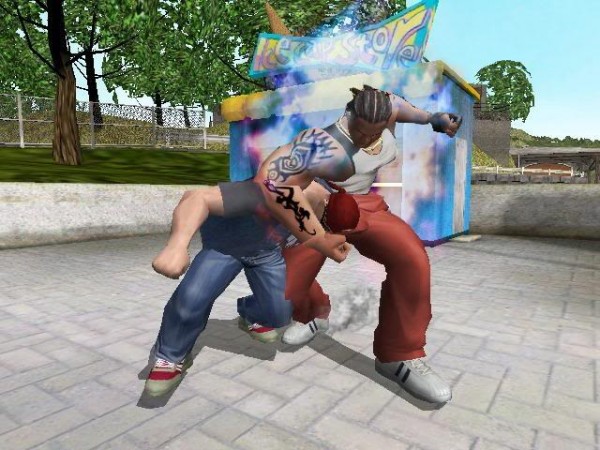 Hopefully this list prompts you XBOX owners to dig out the big old black box and revisit these classic SEGA titles. In the comments section, share your favorite “only on XBOX” SEGA title that didn’t make the leap to 360 backwards compatibility. You’d probably be hard pressed to go outside this list, but I challenge you to surprise me.