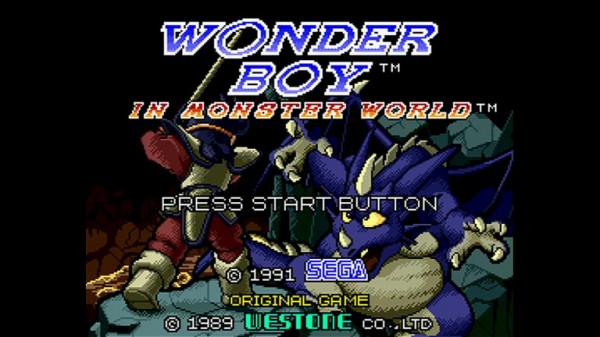 Did you know: Toejam and Earl where orginally called Flowjam and Whirl?