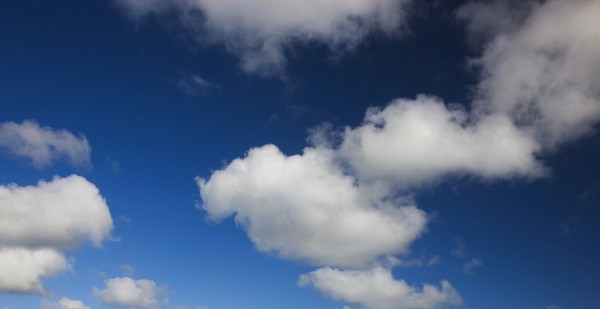 As most of America well be celebrating Memorial day by being stuck in traffic, sweating, drinking and laying on beaches, I thought I’d present five Saturn tunes fitting for the nice warm holiday weather. Can you guess what the first tune will be? Hint: The above photo.

Sky High from Daytona USA, an obvious choice. This song has become synonymous with the famous blue skies that have appeared in roughly 98.9% of all SEGA games. Yes, even the titles developed by other developers and only published by SEGA have blue skies somewhere in them. Trust me, when Rise of Nightmares hits Kinect, it will have blue skies.

Splash Garden from NiGHTS into Dreams was the first stage music I heard coming from my Saturn back in the day. I remember it was on a warm summer’s day, the perfect time to hear this sort of tune. The green grass, the water fountains and the sunshine. Speaking of sunshine…

Can you feel the Sunshine? from Sonic R. To answer the question, yes we can feel the sunshine. In fact, we feel it so much that we felt it live at a Summer of Sonic and in the recent Sonic & SEGA All-Star Racing game.

Pro Tip: If you stay in the sunshine too much, you’ll burn up! In fact, you might start on fire! Who do you call?

Burning Hearts from the Japanese version of Burning Rangers set us on fire back in the summer of 1998. We loved the fire so much that this tune appeared in Samba de Amigo for the Dreamcast, as well as in a downloadable mission in Phantasy Star Online!

In honor of the recently released SEGA Rally Online Arcade, I present the tune from the Desert Land Forest Track from Saturn classic SEGA Rally Championship. Great tune for when you’re tearing it up off road over the weekend. Or when you’re drunk on the couch. Either one is good!

4 responses to “Five Saturn Tunes for a Blue Skies Weekend”