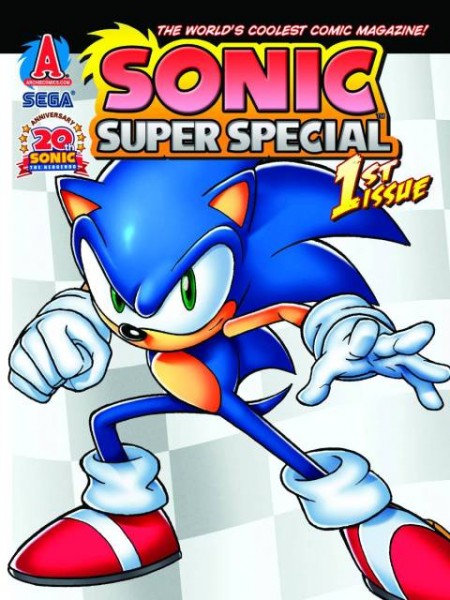 Much like their “Life with Archie” magazine, Archie is planning a quarterly magazine dedicated to Sonic “Sonic Super Special”. Similar to the UK’s “Sonic the Comic”, it will be mostly made of reprints of some of the bigger Sonic stories from the comics (although the UK version had new stories in theirs), but with some extra and articles included. The first issue arrives in late October. Press release after the clickity-click.

3 responses to “Archie starts a Sonic magazine in the U.S.”