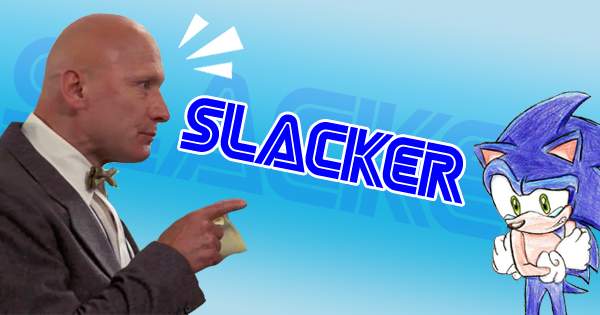 Obviously, I love me my SEGA. Why else would I be writing for this place? But just because I love them, doesn’t mean I can’t be a little bit peeved with them when it comes to a few things. In this week’s Weekly Five, I’ll be going down my list of areas in which SEGA is slacking. 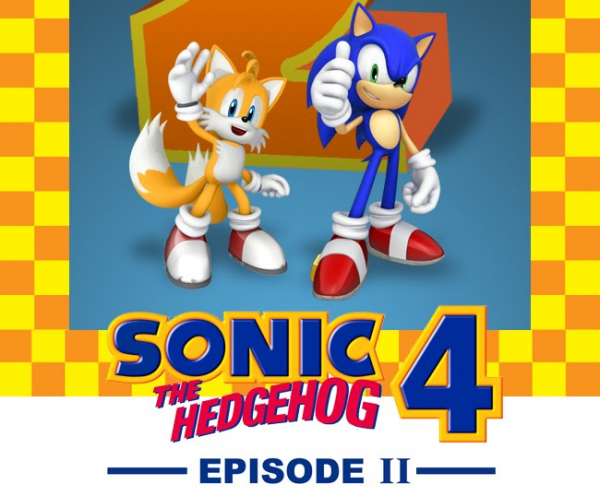 I’ll get the Sonic complaint out of the way: “Hey SEGA, where the hell is the Sonic 4 Episode 2 news?” I understand from a marketing standpoint that SEGA wouldn’t want to advertise the return of classic Sonic 2D gameplay in Generations, while at the same time advertising the return of modern Sonic 2D gameplay in Sonic the Hedgehog 4. SEGA would essentially be pushing THREE types of Sonic gameplay, and I think that would be a bit too much for rabid fanboys (and girls) to handle.

But at the very least, SEGA should talk a bit more about the episodic sequel of the sequel. If improvements are being made to the controls, why not share a few tidbits? If Tails is to appear, why not show off a new render? Even a small bit of concept art for a new zone would be a lot. Instead, we get the occasional mention of episode 2 from PR guys and SEGA higher ups. The good news is that despite slacking for nearly a year, recent comments from Mike Hayes hint that some news is to come “soon”. Let’s just hope it is before the one year anniversary of episode 1.

Virtual-On Force – A Western release would be much appreciated. Thanks. 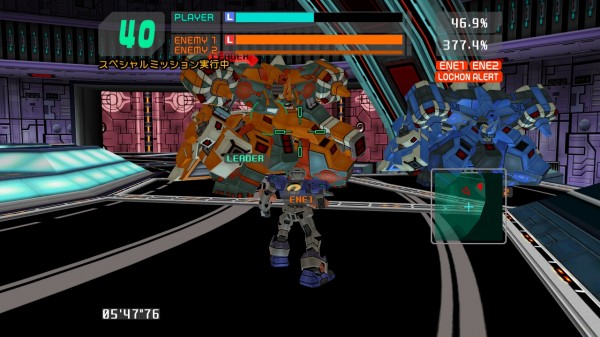 Since December of 2010 there has been an XBOX 360 port of the 2001 arcade title Virtual-On Force. Too bad it is only in Japan. While yes, the game is region free so is an easy import, I think the game really deserves a western release. Unlike the many SEGA RPGs that never make it out of Japan, Virtual-On requires little to no localization. Why not release it as a budget title or as an XBLA game? Push the four player aspect, perhaps bundle it with a download code for the first Virtual-On? There are a number of easy ways to release this game. I can only assume that SEGA believes the cost of releasing the title would be greater than the profit they would make. If that is the case, then why not release it as a limited edition or as already stated before, an XBLA title? They could even expand their audience with a PS3 version. 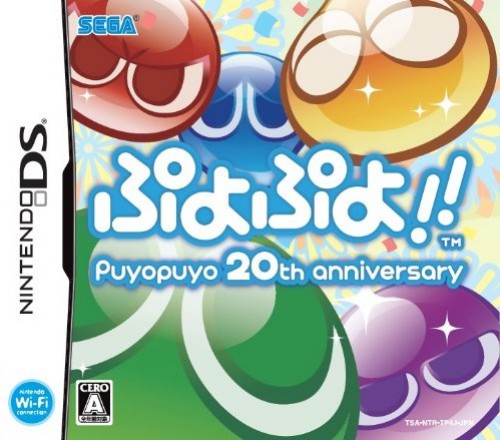 Like Virtual-On, the Puyo Puyo series of puzzle games have minimal dialogue and are due for a return to the West. SEGA has always been slacking when it came to Western Puyo Puyo releases. Puyo Pop Fever was the last game of the series to receive release in all three territories. After that, the series has remained a Japan exclusive. Thus, American and Euro fans of the series were never able to play Puyo Puyo Fever 2, Puyo Puyo 15th Anniversary, Puyo Puyo Fever Touch and Puyo Puyo 7. Now that the series is turning 20, surely Puyo Puyo!! 20th Anniversary would receive a release outside Japan? Nope! Even this special entry in the series is not going further than Japan.

I understand that puzzle games might not have as much popularity in America and Europe as they do in Japan, and that not every single Puyo game needs to be given a wider release. But considering the last Puyo game hit the DS five years ago, I think now is the time for another Western release.

So… how about that Dreamcast Collection? 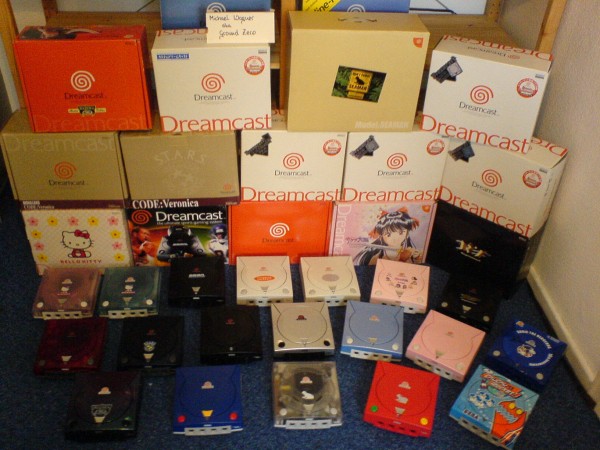 Last summer, Mike Hayes said: “We hope to have somewhere between 18 to 24. Around that.”. That was in reference to how many Dreamcast games we can expect to have on XBLA and PSN by this summer.

I have to wonder, was the concept a failure? Sure the first three titles had issues, but Space Channel 5 Part 2 played like a dream and Sonic Adventure’s only fault was a lack of 16:9 support. From what I recall, Sonic Adventure remained in the XBLA top downloads menu for quite some time, it must have sold more than enough to make a profit. If we can’t expect the promised 18 to 24 titles, can we at least expect another four before the end of 2011? This, in my opinion, is SEGA’s biggest “slack”.

There sure are a lot of PSP games stuck in Japan 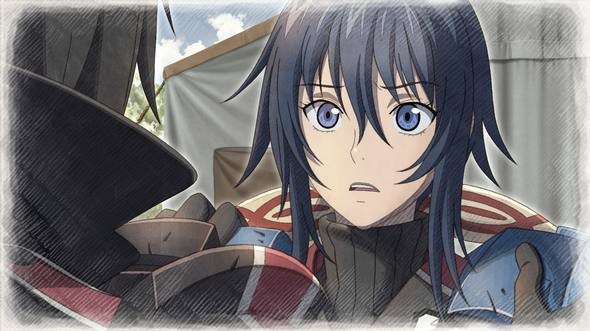 I’m not a PSP owner, nor do I follow many of the SEGA franchises on the PSP, but I definitely have noticed that a number of SEGA developed PSP games never receive a release outside Japan. Valkyria Chronicles 3, the Shining series and Hatsune Miku are games that I read about constantly on SEGA fan sites and forums, and yet SEGA West has yet to show any signs of releasing those titles outside of Japan. Once again, I understand that localization costs and small fanbases are the main reason for this, but still… it’s very disappointing from a fan perspective.

In the comments section, feel free to join me in a moan.

13 responses to “The Weekly Five: You’re a SLACKER, SEGA!”