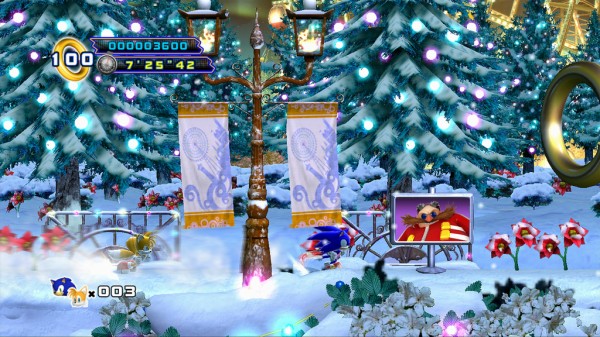 Well, it appears SEGA Blog has finally acknowledged that Sonic 4 Episode 2 screens are out in the wild. But instead of rereleasing the same ol’ screens, they’ve shared a collection of new ones! Some show brand new areas in previously revealed zones, while others take place just moments before or after the XBOX.com screens. Some details include a new hummingbird badnik, the confirmation that special stages will be accessed as they were in episode 1 and that somebody has been building Eggman snow men. Check out the screens, and learn when the trailer will hit, after the break!

In regard to the trailer, SEGA’s blog has this to say: “…we’ll be debuting our first gameplay trailer on Gamespot in one week, on February 23rd at 9am US Pacific time. There’s great stuff coming, so stay tuned!” 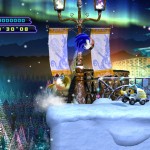 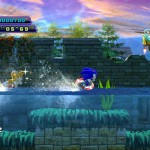 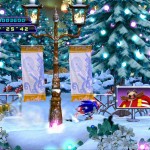 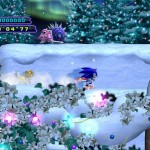 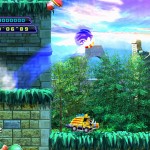 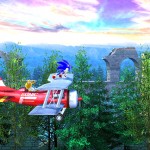 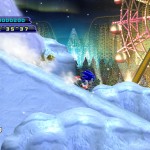 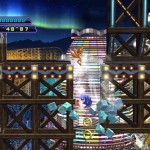 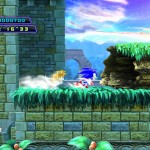