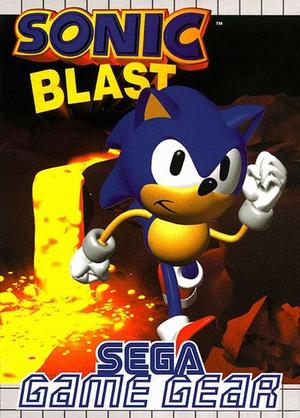 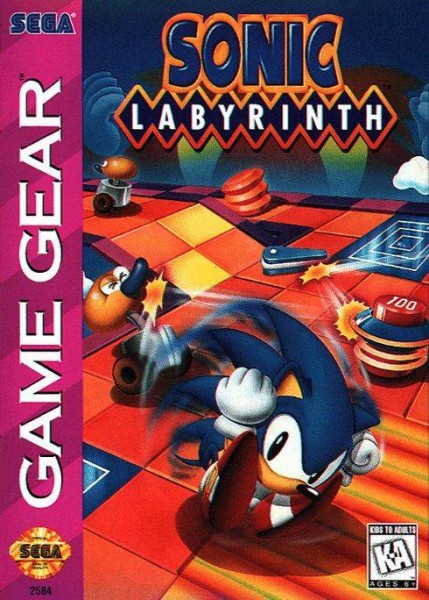 SEGA has 20 games to release on 3DS