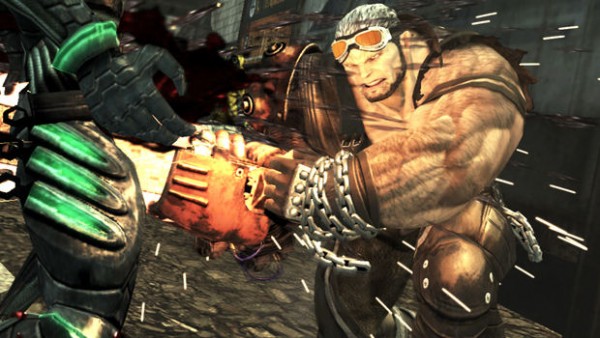 Famitsu has reported that a demo of Anarchy Reigns will be hitting Japan on May 31st. The demo will feature a small sample of the single-player campaign and two online modes. It also states that Bayonetta will have some new moves that weren’t included in her game and that she will have different costumes and colors. What it doesn’t say is what system the demo will land on, but I’m guessing PS3 as 360 is not exactly a big enough system in Japan to promote your game on.