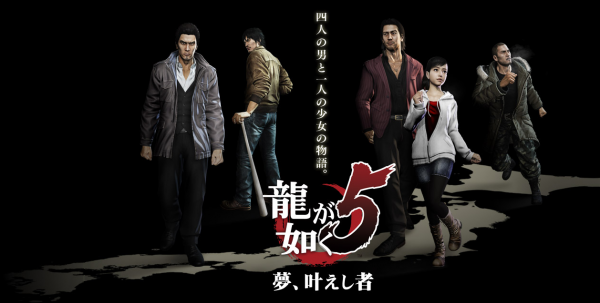 So a ton of new info has been released for Yakuza 5. This week Famitsu looks at the game’s ‘Another Dramas’ which is basically ‘side missions’ if you want to call it that. The Yakuza team is trying to bring something unique for each character, so they will each have a new gameplay mechanic to go along with their ‘Another Dramas’. One of the most interesting ones is Kazuma Kiryu’s taxi driving minigame. For details on all the new gameplay details, hit the jump. 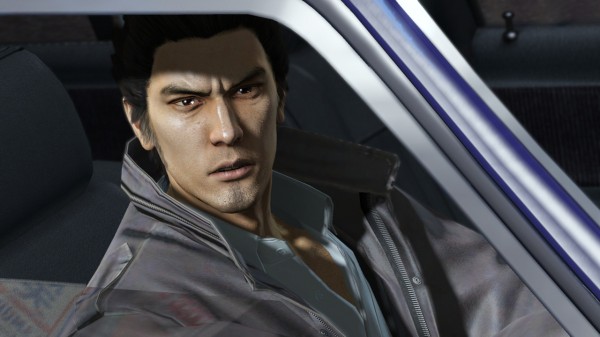 “When Yakuza 5 begins in December 2012, Kazuma is a taxi driver in Fukuoka. One day, he comes into contact with Devils Killer, a group of street racers, and ends up taking part in a Race Battle on the Fukuoka highways.

Your goal in the Race Battle is to avoid other cars and construction areas and get to the goal first. You’ll be able to customize your taxi, adding tires, turbos, wheels, body decals, and other items. While driving, you can drift and make use of special moves like “Explosive Race Heat Action” and “Secret Explosive Acceleration.”

Outside of the Race Battle, you’ll also be able to drive passengers to and from their destination. Famitsu shows Kiryu in conversation with his passengers.” 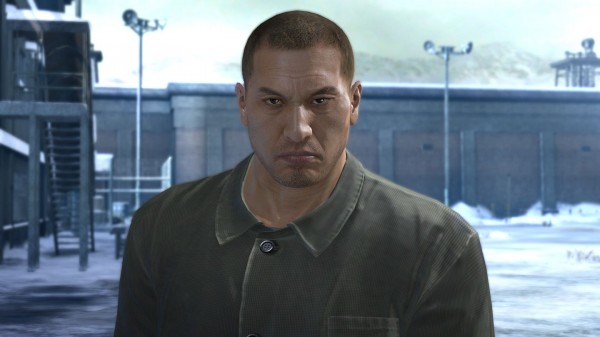 “Saejima is in the snowy mountains of Hokkaido when he loses consciousness following an accident of some form. Just as he’s about to freeze to death, he’s saved by an elderly man. The old man tells Saejima of his pursuit of the legendary giant dragon Yama Oroshi.

Saejima’s Another Drama is described as “hunting survival.” Equipped with a hunting gun, you’ll need to use stealth to approach and catch beasts. You’ll also be able to make use of traps to catch your prey.” 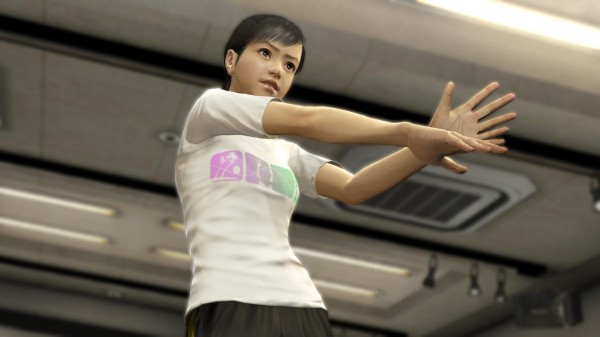 “Haruka’s goal is to come out on top of Princess League, a tournament that determines the number one idol in Osaka. She was breezing through the tournament when she suddenly met the ultimate rival.

You’ll need to help Haruka out in her live performances by playing a rhythm game. This involves tapping circle, triangle, square and X buttons as they move across a cursor. Different from the Hatsune Miku series, the cursor stays in one position. Sokuho says that it looks more like the rhythm-based games in Dream Club.

Outside of the rhythm game, you’ll need to take part in hand shake meetings, where you use the d-pad to determine Haruka’s reaction. You’ll also take part in simple quiz programs, respond to magazine interviews, and make talk show appearances. These will contribute to Haruka’s idol knowledge.” 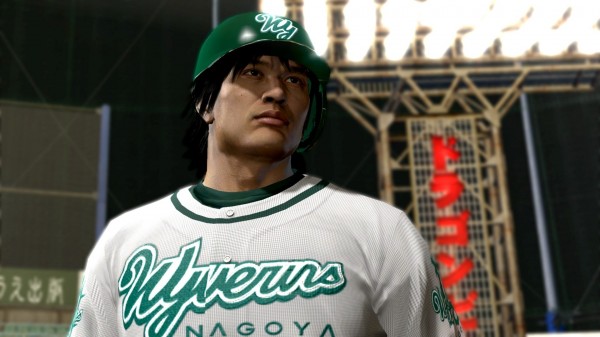 “His Another Drama story involves his meeting up with an old high school teammate. While he’d been hiding his baseball past, he ends up challenging his old teammate at batting.

This, of course, is played like a batting mini game. As you bat, you’ll learn skills, gaining the ability to make the ball slow down for instance. Shinada will also meet his former coach and will be able to strengthen his skills even further.”