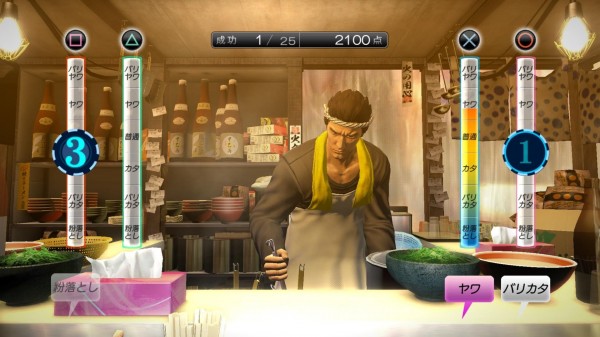 One of the many mini-games in Yakuza 5 is going to be cooking noodles. The game will have you make noodles for customers who come into the shop and order them. It’s a rhythm mini-game, where you have to be careful pressing buttons. If you mash the buttons like crazy you will overcook those noodles and no one likes overcooked noodles.

That’s not all, hit the jump to hear about comedy duo mini-game, racing chickens and more. Including more photos.

Young Haruka has her own mini game known as ‘comic duo‘, which will have lines up on screen and will allow you to choose what to say from the choices given. The funnier the line, the more points you get.
Haruka’s mini game puts her in a comic duo. Players choose what Haruka says and if you pick something funny the audience will laugh.

Talking about weird mini-games, what about chicken racing?In Nagoya, the character Tatsuo Shinada loves competing in the Cochins Cup Classic. This is a basic mini-game that lets you race chickens, with the goal of being the Yokozuna class chicken racer. So far all we know is that during the race you will be given a series a buttons to press, depending on your timing you will either get no boost are a high boost.

Not weird enough? How about a mini-game that changes the game into a first person snowball fight? Whoever gets the most points wins, the mini-game will also feature four player battle royal mode.

Now for those screenshots. 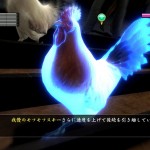 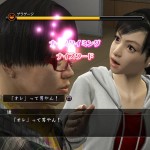 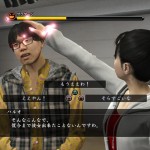 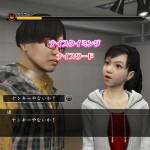 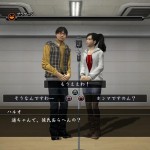 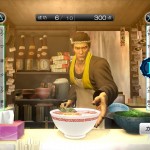 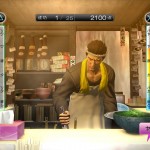 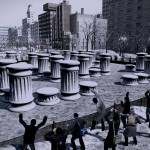 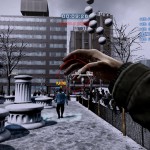 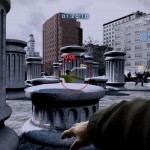 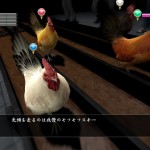 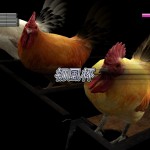 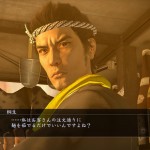 Yakuza 5 will let you drive a Taxi and more