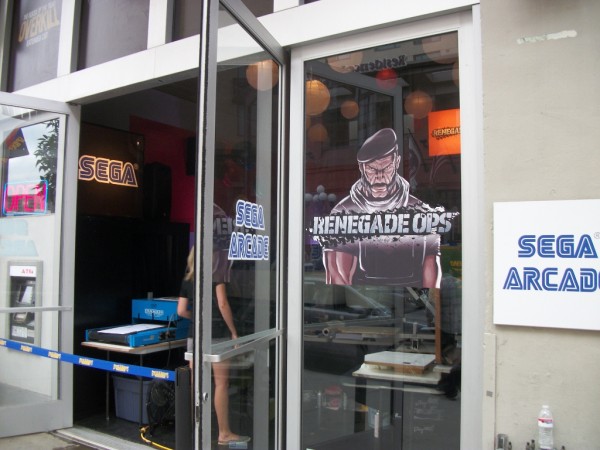 More good news from Sega! Along with Sonic Boom this year, once again Sega will be having the Sega Arcade. Aliens: Colonial Marines and Sonic and All Stars Racing Transformed will be the featured games of the arcade. Sadly, no upcoming digital titles will be shown. There will be an artist singing and no doubt some cool swag being given out as well. Read on for the press release with more info.

We’re headed to Comic-con and setting up shop in downtown San Diego to showcase both Aliens: Colonial Marines and Sonic & All-Stars Racing Transformed! Just like last year, all of our games are available off the show floor at our special SEGA Arcade. We’ve got a lot of fun stuff planned for the show, so if you are in or around the San Diego area, come on out and have some fun with us! 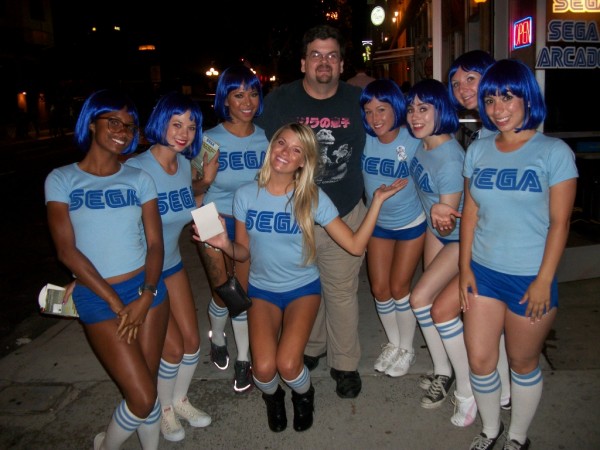 The SEGA Arcade is 100% free and does not require a badge to attend – simply drop by anytime and play some games, see the sights, and meet the team. Hope to see you there! Location: 200 Harbor Drive, Suite 120, San Diego, CA 92101

Haven’t had a chance at Aliens: Colonial Marines yet and want to see how you stack up against the combined strength of a SEGA & Gearbox multiplayer group? We challenge you to come out and show your best in Team Deathmatch! The game is playable all show long at the Arcade, so come through and show us what you’ve got. That’s not all though, we have some very special Aliens related activities at the Arcade that you won’t want to miss out on. SEGA has partnered with Dark Horse and invite fans of the Aliens franchise to stop by the SEGA Pop-Up Arcade or Booth #2615 on the expo floor to pick up a copy of an exclusive free Aliens: Colonial Marines comic that is only available during San Diego Comic-Con 2012. We’ll also have the original 12ft alien queen special effects prop used in the iconic 1986 film ALIENS, courtesy of Twentieth Century Fox Film Corporation. You’ve seen photos from our recent press event and at E32012 – now come see this piece of movie history for yourself!

Internationally acclaimed concept designer and visual futurist Syd Mead will sign limited prints of his concept art of the USS Sulaco, featured in the movie ALIENS and in the upcoming game Aliens: Colonial Marines, on Friday, July 13, from 3:00 PM to 6:00 PM. 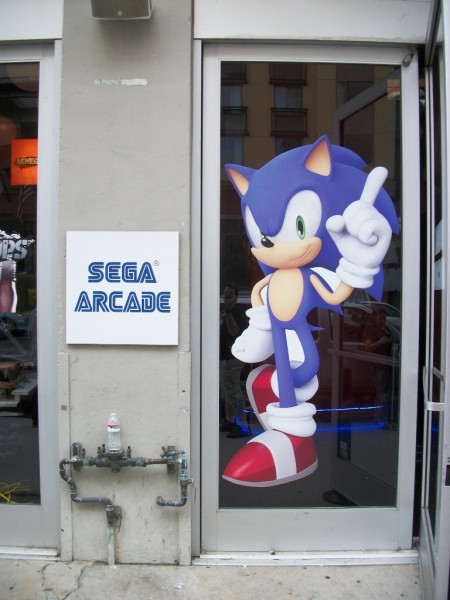 Sonic & All-Stars Racing Transformed will be playable, marking the first time consumers can get some hands on with the all-new racing title. If you caught our E3 coverage, then you’ll recognize some of our new characters, including Shinobi, Beat of Jet Set Radio, and Vyse of Skies of Arcadia! We’ve also got new tracks to race in, such as Panzer Dragoon and Golden Axe themed environments. It’s loads of fun and we look forward to seeing you!

Our SEGA Arcade will also feature Danica Patrick’s custom No. 7 Sonic the Hedgehog/GoDaddy.com Chevrolet, fielded by JR Motorsports, on display – originally debuting at E32012. The NASCAR superstar will be racing the car in the O’Reilly Auto Parts Challenge on November 3 at the Texas Motor Speedway (to be televised live on ESPN). The race, part of NASCAR’s Nationwide Series, marks Sonic the Hedgehog’s NASCAR debut!

Hope to see you guys there and don’t forget, Sonic Boom will be there as well! And now, more sexy Sega gals! 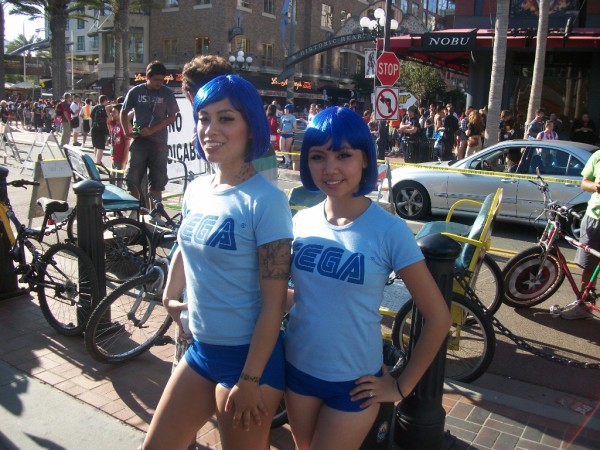