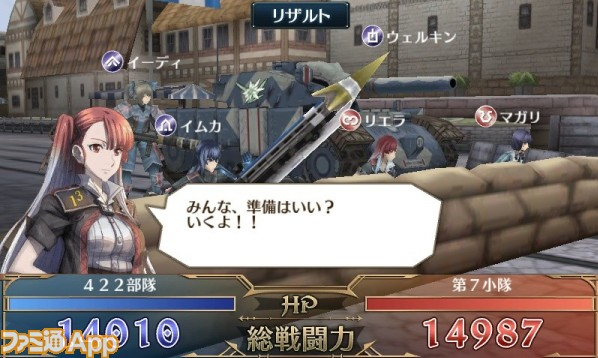 While it isn’t making its way to Western gamers (yet), SEGA has announced that the free-to-play browser-based card-battling strategy game Valkyria Duel is heading to Android and iOS. The game has been playable on PC’s for a while, but SEGA and developer NHN Japan promise that the iOS and Android versions will allow players to play the game both at home and on-the-go, with data shared between platforms. Those aren’t lofty promises, so I could see the game delivering on that. Hopefully with the shift to mobile devices, SEGA West will localize the game and give it a release. We’ll have to wait and see.

Thanks to Aki At for the heads up. After the break, screens of the game in action. 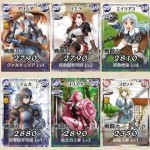 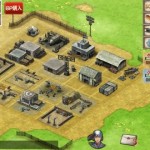 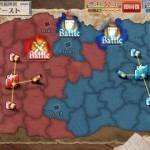 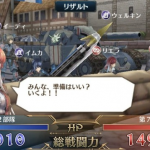