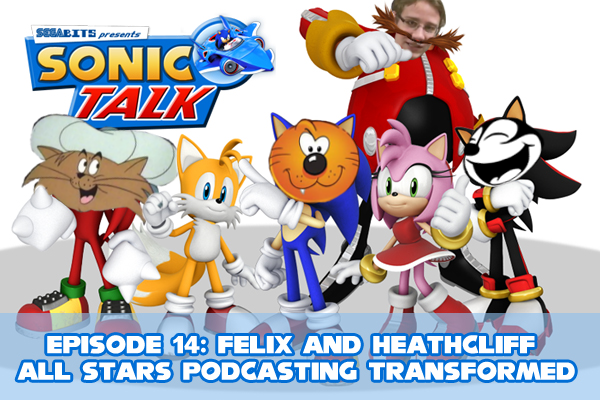 Sonic The Fighters Achievements are revealed…….to be super easy.

NOTNEWS: Hey everyone! There’s gonna be Sonic games in 2013! Bet you didn’t see that coming!

Sonic 242: Sonic and friends go to the Olympics.