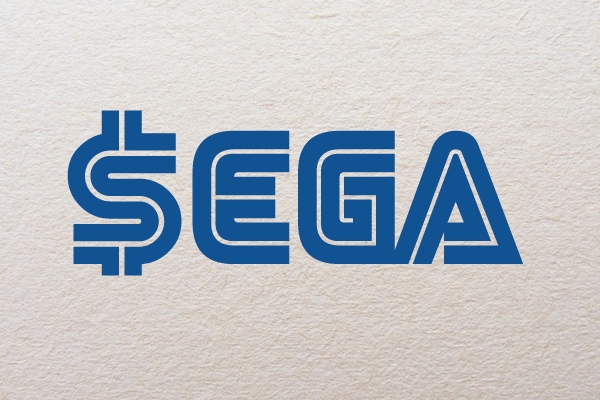 Next up are a break down of arcade and game sales, again a big thanks to Aki-at for the details: 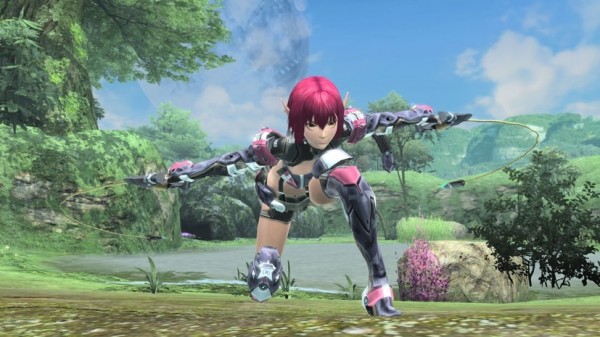 Aki-at has noted that while Sammy has been hurt by the delay of their major titles, Q1 for 2014 should be extremely strong for that side of the business. SEGA, meanwhile, has done quite well with none of their games failing. Personally, I see this being a result of SEGA West cutting back on packaged titles which means less titles prone to failure like the Marvel games, Alpha Protocol and the Conduit titles. Final verdict is “good but nothing spectacular”. We should really keep our eyes on how Aliens: Colonial Marines performs, as well as the sales of the delayed pachislot machines.

For more numbers, feel free to pour over the many PDFs released by SEGA Sammy and speculate in our dedicated Q3 2013 results forum topic. Also, a third thank you to Aki-at, a true SEGA nerd.