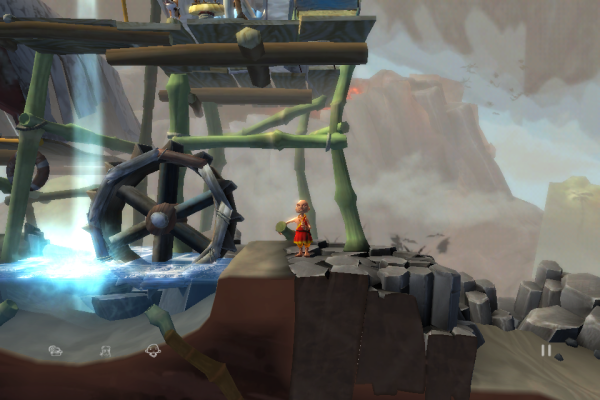 2 responses to “The Cave releasing to iOS on October 3rd”