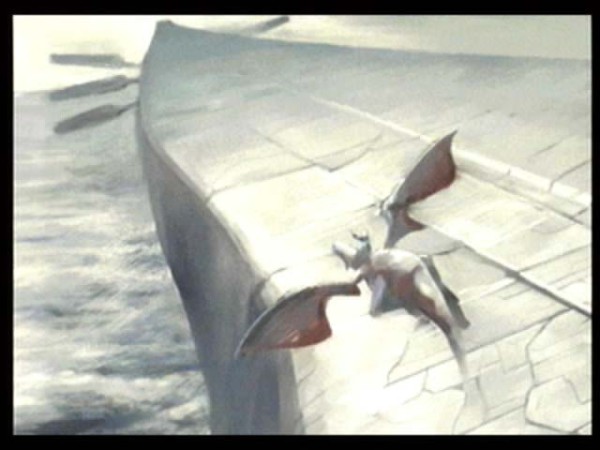 Zwei had some seriously epic scope for a rail shooter. It took the player on a journey through some impressive landscapes and locales. 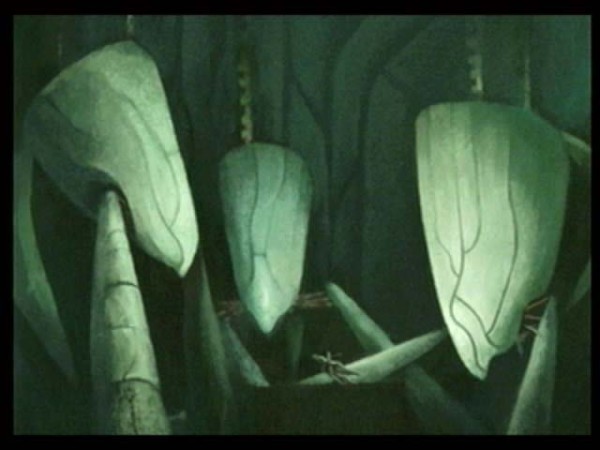 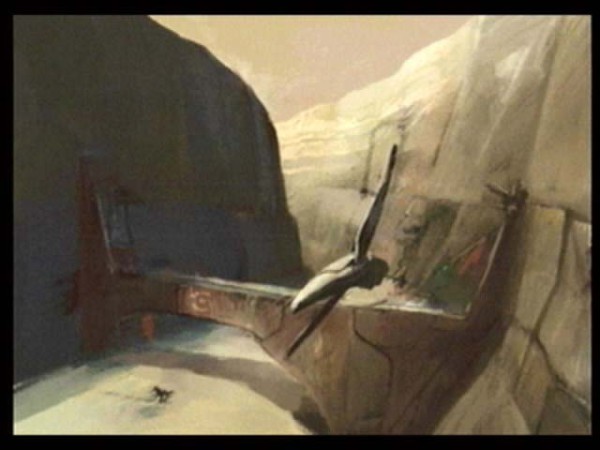 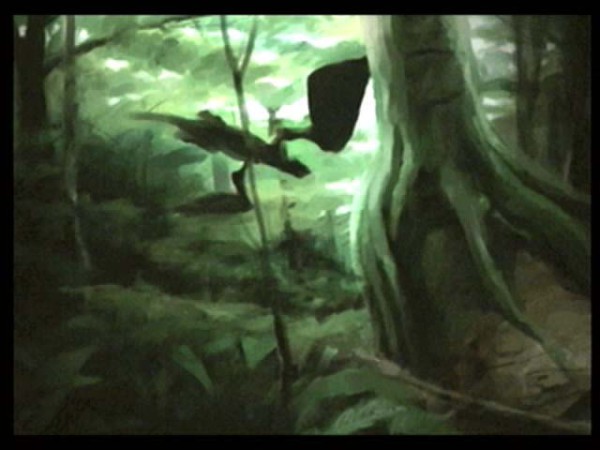 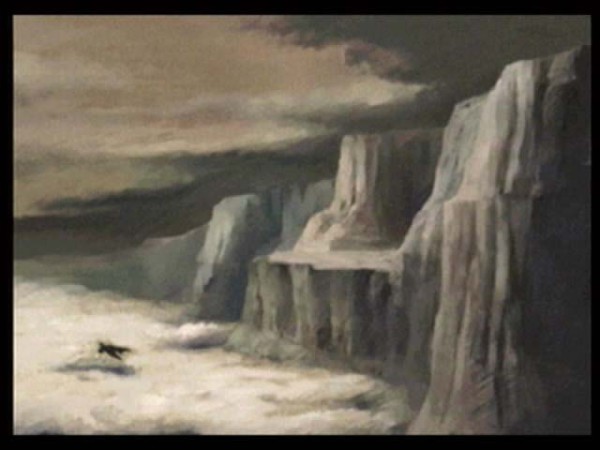 I’ve always enjoyed the technology of Panzer Dragoon. It has a very unique, organic look to it that looks unlike anything you typically see in science fiction. 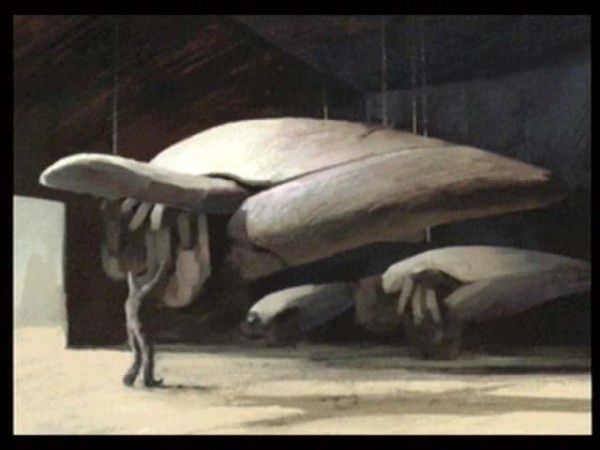 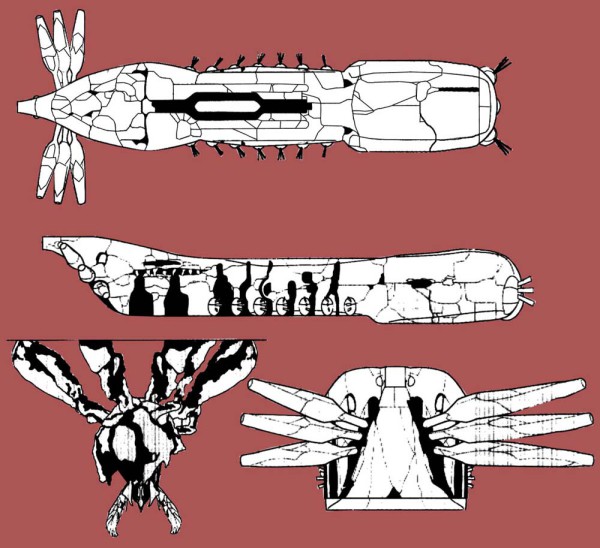 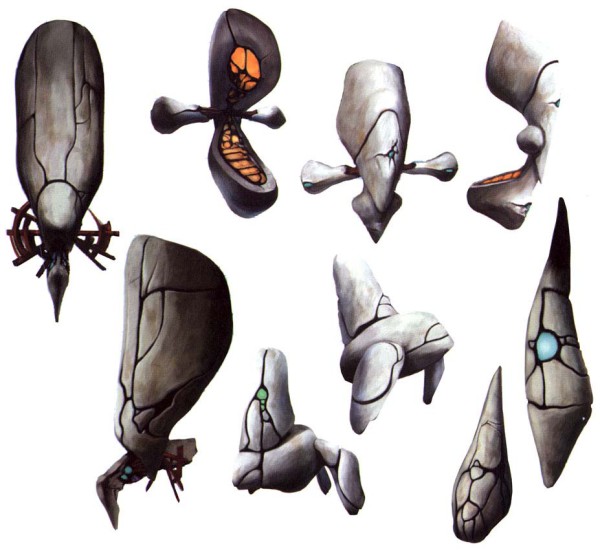 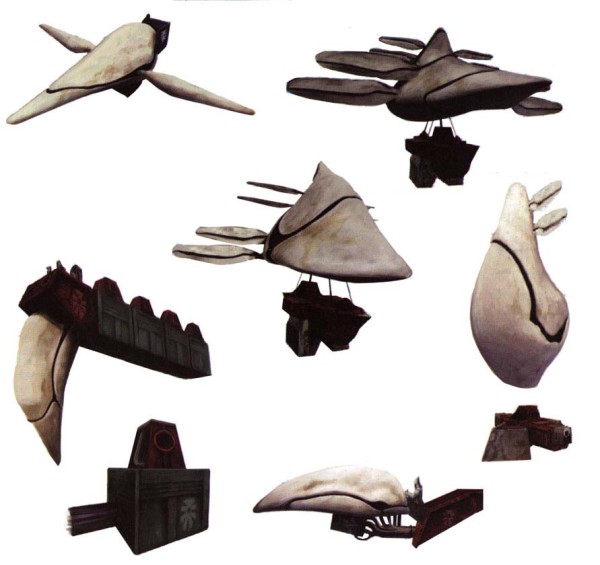 The creatures of Panzer Dragoons are actually descendants of bio-engineered weapons created to fight wars by the “Ancients”. After the fall of the Ancients, these creatures roamed free, terrorizing what was left of humanity. 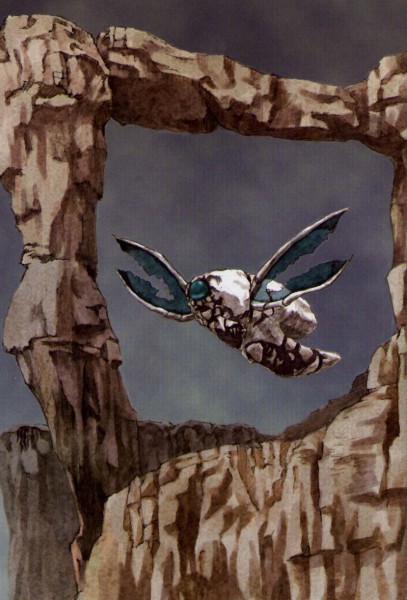 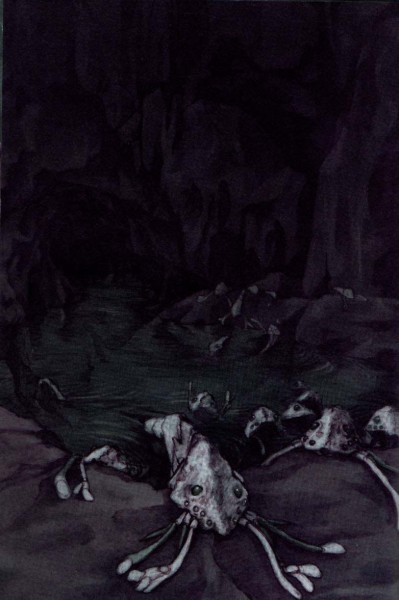 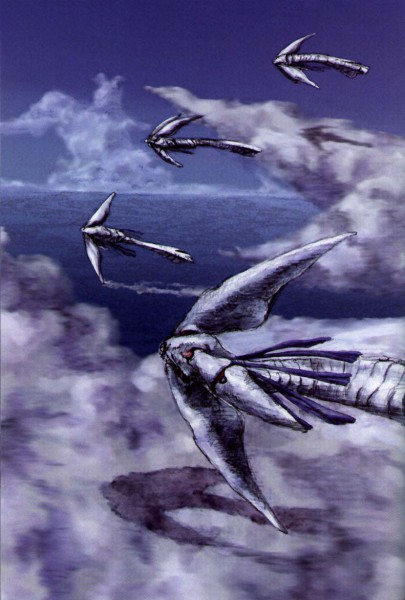 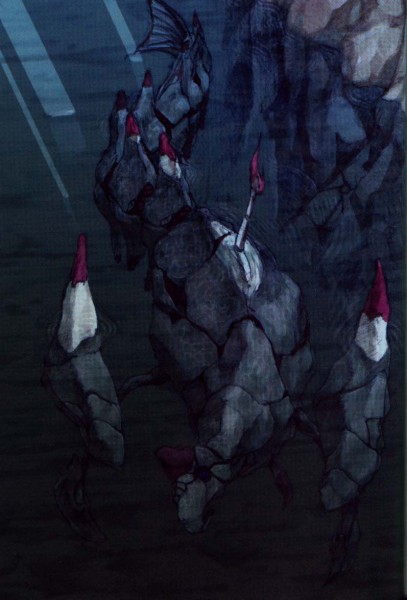 The dragons of Panzer Dragoon were among those bio engineered monstrosities. Unlike the above creatures though, the dragons still act with purpose, working with their human riders to take down the Towers and and free the world from the grip of the Ancients once and for all. The Shelcoof is one of those towers. 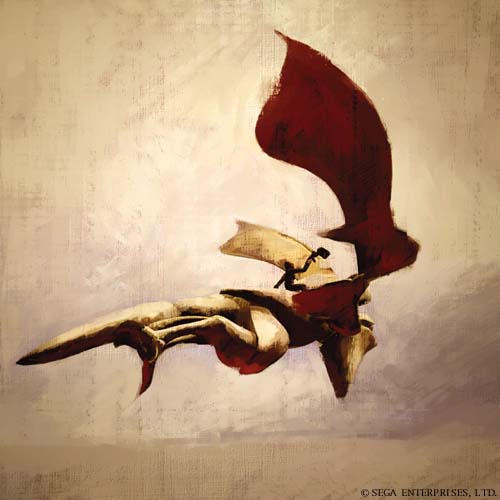 Though I’ve had someone debate on this, by and large Zwei seems to be an origin story for the dragon that appears in the subsequent games. The dragon, Lagi, begins the game as a young winged Coolia. Over the course of the game she evolves into a full fledged dragon, even the Blue Dragon from the original Panzer Dragoon if you play the game correctly. 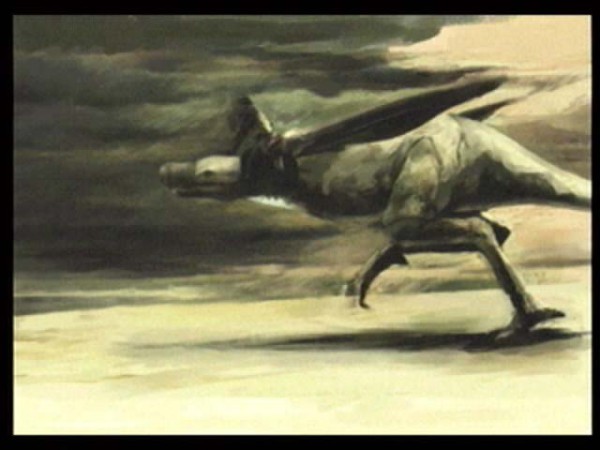 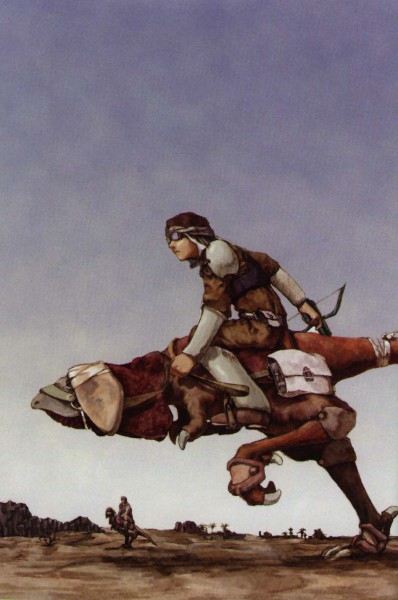 If you want to learn more about Panzer Dragoon’s world, as well as read about various theories regarding the game’s plot, I would highly recommend checking out Will of the Ancients, the website where I found this art. It’s the best resource on the net for all things Panzer. 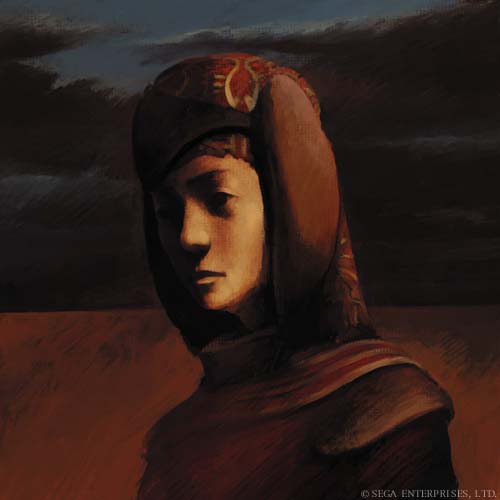 Art of SEGA: NiGHTS into Dreams