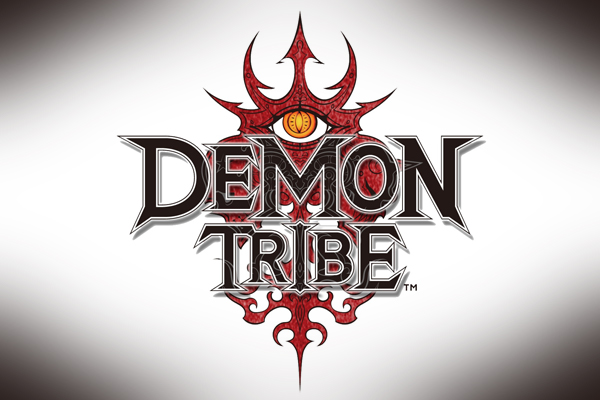 Despite launching in late November of last year for the West, and in late February last year in Japan, SEGA has made the decision to shut down services for the iOS title Demon Tribe on March 31, 2014. The announcement, made on Facebook and detailed on Demon Tribe’s website, stated the following:

Since we began service in Japan on February 28, 2013, we have put every effort into improving the game’s systems and operations, and providing enjoyable in-game events. Unfortunately, at this point we are unable to continue to give Demon Tribe the support it deserves. After careful consideration of all aspects of the needs of our players and the game’s development, we have arrived at the very difficult decision to end game services in all territories.

The development and operations teams are very grateful to all our players who have enjoyed and supported Demon Tribe, and we look forward to sharing future adventures with you.

In an FAQ following the announcement, the reason for service ending was “We are unable to provide a satisfactory level of service for our players, and have had to make the very difficult decision to end service.”