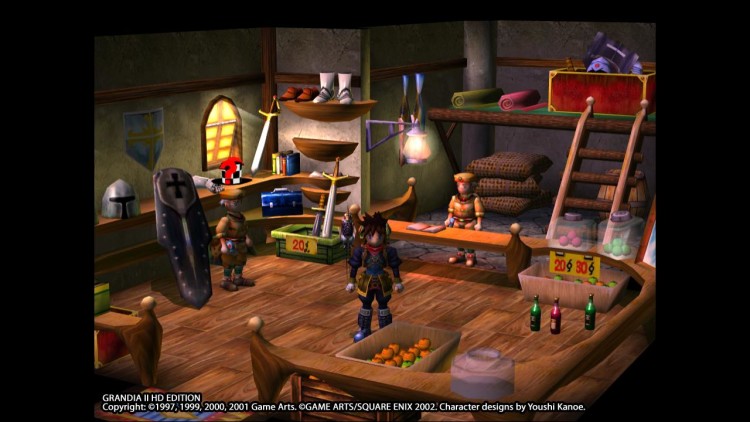 Grandia II getting a PC port based on the Dreamcast version