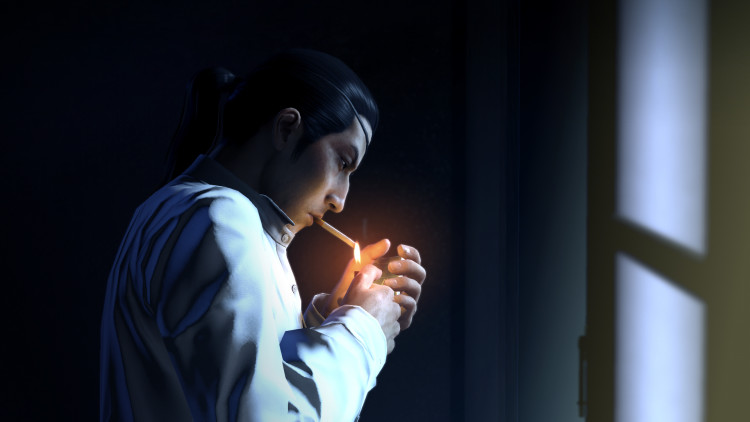 More good news regarding the recently revealed American release of Yakuza 0 direct from SEGA. First off, despite being released to both the PS3 and PS4 in Japan, Yakuza 0 will only be seeing a PS4 release in America. Secondly, the game will receive both physical and digital copies. So those bemoaning SEGA’s decision to release Yakuza 5 digital only should be happy to hear the next title will receive a disc release.

It also is worth mentioning that I have read comments online suggesting that the game’s American release is connected to Atlus in some way, but SEGA has stressed that this is 100% a SEGA release and any mentions of Atlus (for example, the screens were hosted by Atlus) were only a subterfuge to hide the surprise of the release. Sneaky.

After the break, check out newly released screenshots from the upcoming game. 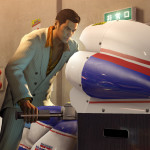 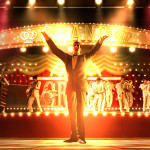 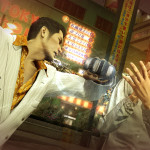 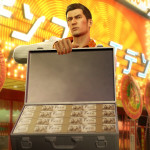 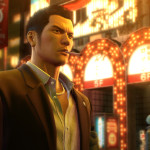 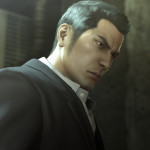 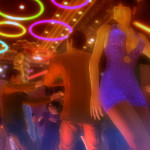 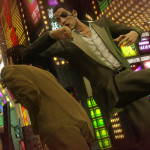 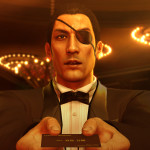 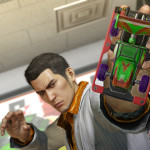 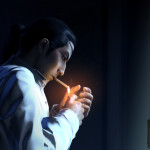