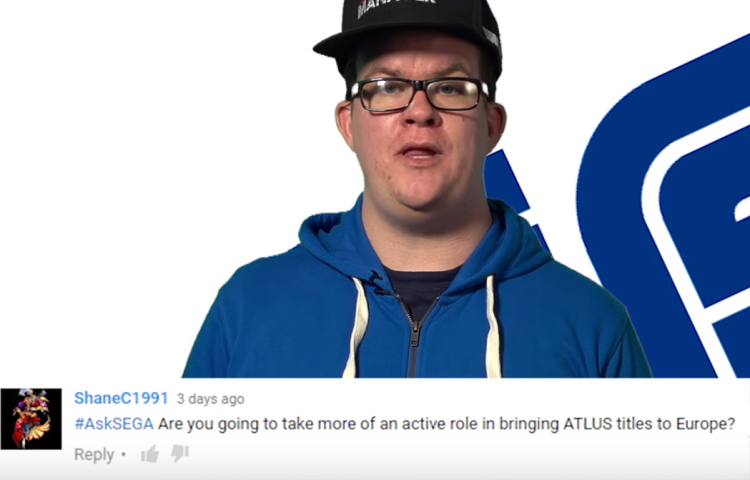 In the most recent SEGA Central, Dan Sheridan confirmed during the #AskSEGA portion of the show, that SEGA Europe would not be in charge of bringing ATLUS titles to Europe. “SEGA very much treats Atlus as an independent label, and as a result it’s up to Atlus to choose who they partner with to release their titles.”, he said, continuing with “We’re all big fans of Atlus games here in SEGA Central, and we’re looking forward to hearing more news on Atlus European releases shortly.”

For fans of ATLUS titles in Europe, the news does not bode well in the slightest. The developer is infamous for having heavily delayed releases in Europe, as well as just plain not releasing some games there. The hope was that the SEGA acquisition would ensure all their titles make it there, but with the closure of the deal with NiS America and this statement, the future of ATLUS in Europe looks heavily uncertain.

In related news, Sheridan also confirmed there were no plans to bring 7th Dragon III Code to Europe, but they are “looking to see if it’s something [they] can make happen.”

4 responses to “SEGA Europe “treating ATLUS as an independent label””