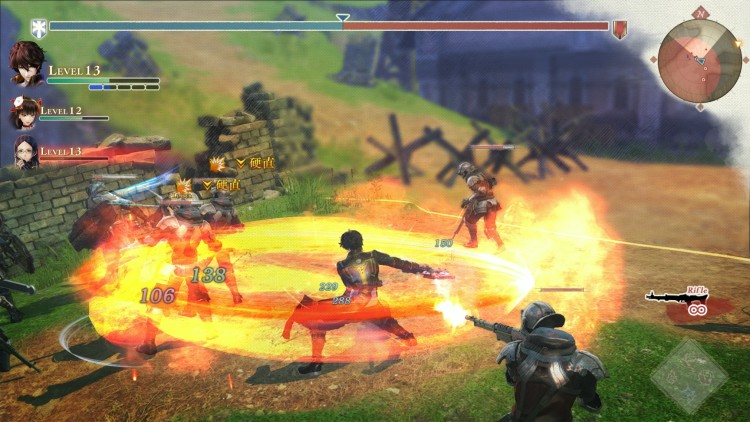 4 responses to “Valkyria: Azure Revolution to focus less on action and more on strategy due to demo feedback”