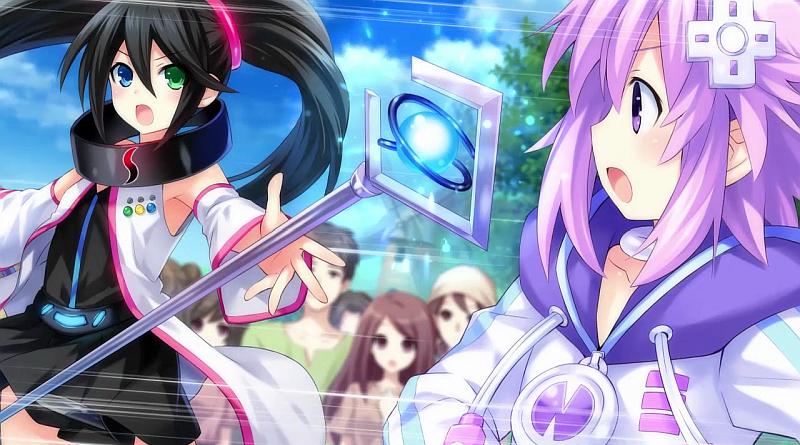 Content Descriptors: Fantasy Violence, Language, Suggestive Themes
Rating Summary: This is a role-playing game in which players assume the role of a goddess as she travels through time to save the past from destruction. As players explore dungeon-like environments across eras, they traverse platforms, collect items, and engage in turn-based combat with various enemies. Characters use swords, magic attacks, and blaster-like weapons to defeat robots, demons, and human characters. Combat is highlighted by frequent light effects and cries of pain. Some female characters wear low-cut outfits that display cleavage and jiggling breasts. One scene, involving a talking motorcycle, contains suggestive innuendo: “[Y]ou both get to ride me at the same time. . .Those people would probably beg to be ridden by you.” The words “sh*t” and “b*tch” appear in the dialogue.

Keep an eye out in the future for a possible PC version of Superdimension Neptunia VS SEGA Hard Girls announcement, but until then players can still play the game on PSVita in Fall 2016.
[Source: ESRB]
Ad: