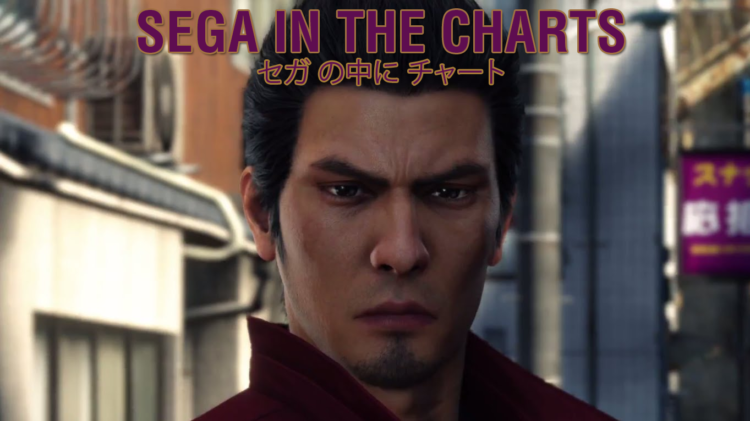 What a double whammy week we have on our hands, not only is the latest and last entry in the Kazuma Kiryu legend, Yakuza 6: The Song of Life, debuted but we also have the RPG spin on the Puyo Puyo franchise, Puyo Puyo Chronicle! But how did both compare in a busy Christmas period that saw over 30 different skus of mutilple games released? Read on to find out!

As the trend with recent major Japanese titles have shown, there seems to be a big hit on any title releasing without a PlayStation 3 port. As the week prior has shown with Final Fantasy XV selling half of what Final Fantasy XIII managed in Japan, Yakuza 6 was unfortunately no exception to this shift in the Japanese market as we can see from sales of the previous mainline entries. 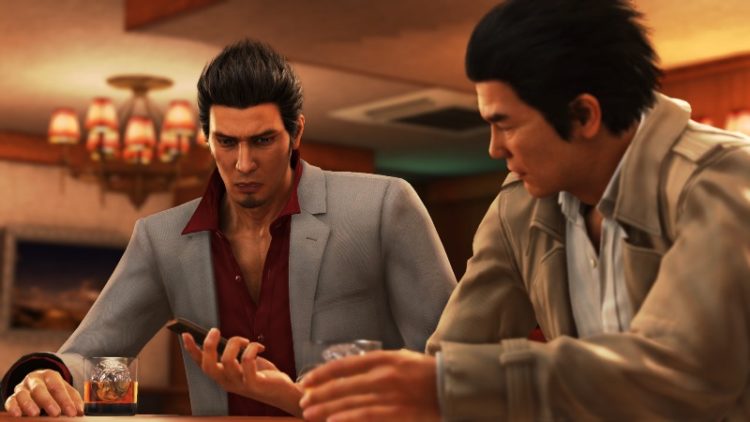 There was two issues for Yakuza 6, first as we could see with 0 (And  side games like Ishin and Kiwami ) the pick up rate from Playstation 3 to Playstation 4 was just not at the same level as it was for the franchise from Playstation 2 to the Playstation 3. But likewise the general declining sales of console games in Japan was a major factor too and the only saving grace this release had was being the top selling game in Japan this week.

To reverse this no doubt SEGA is looking at the Asian and perhaps even Western markets (For reference, Yakuza Kiwami shipped 200,000 units in China and the Western market for Yakuza is now at 100,000) so it will be interesting to see long term the final shipped numbers for Yakuza 6. Another factor one should keep in mind is how well the microtransactions will help the game’s final bottom line. With over 50 cards to use in the Clan Creator mode, it could be one of the major factors to see if this game performs to Sega’s expectations. In any case, it’s no wonder that this was Kazuma Kiryu’s last adventure as it seems SEGA has come to the realization that a series focused heavily on console sales in Japan is not the way forward. We now have to wonder what the next installment in the series, if in development, will likely be. 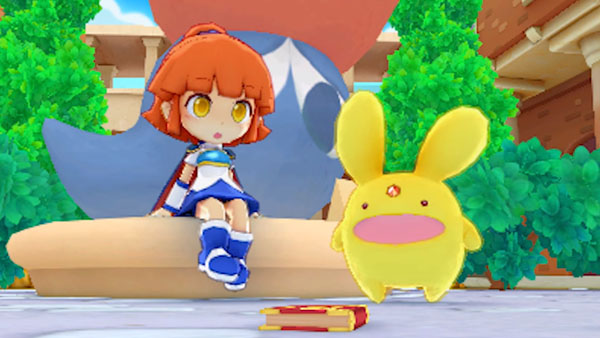 Sadly the latest title in Puyo Puyo series didn’t fair better, selling what might be a historic low in the franchise (Although I’ll admit I do not have access to the full numbers for the series!)

It should be pointed out though that unlike recent Yakuza titles, Puyo Puyo series has exceptionally strong legs and titles that started off as low as 30,000 ended up selling over 200,000 units. Will this continue with Puyo Puyo Chronicle? For me the worry is the adverse effect the mobile version of the series, Puyo Puyo Quest, will have on the handheld version. Perhaps the low first week is due to this or maybe it is down to the fact that the holiday season has been swamped with big releases. Still this is one to watch for the future.

Whilst this may be unfortunate for SEGA in Japan, both should not be ruled out as failures for different reason just yet, Yakuza because of it’s pull in the international markets and gatcha system and Puyo Puyo‘s historically strong legs. That wraps up this report, hope you all come back the following week to see how well both hold up on the run up to Christmas, until then!

SEGA News Bits: What to expect from SEGA in 2016