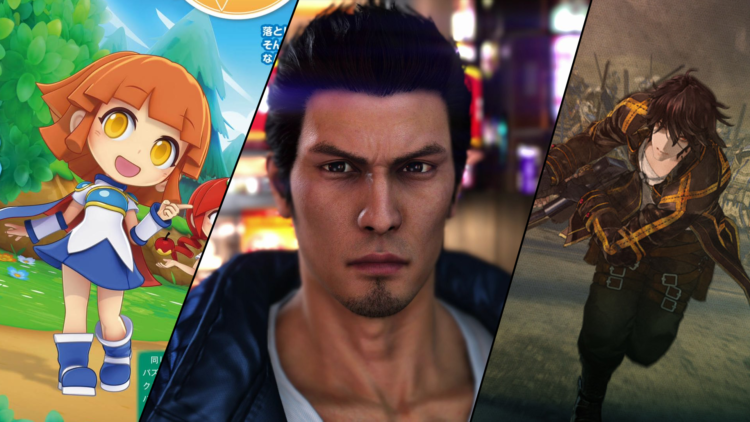 Fans of SEGA of Japan games should be looking forward to Tokyo Game Show 2016, sadly if you are looking for new games you will have to wait till the event starts on September 15, 2016. But SEGA has confirmed what games (plot spoiler: there aren’t many) are going to be at the event and what type of content to expect from those games. You can check out SEGA’s Tokyo Game Show 2016 website they just put up.

It is quite obvious that SEGA is putting the most effort into promoting Yakuza 6, which is the highest budget game being created by SEGA Japan, but what is weird is that they haven’t confirmed what they are doing for Hatsune Miku: VR Future Live, Sonic Mania or Sonic Project 2017. Is SEGA not going to show these titles? Not to mention the confirmed titles are all games coming out in the next few months, wonder if SEGA Japan will show off any titles for later in 2017…

Again this is just a list for now as Atlus has only shown off Persona 5 as a confirmed title. Persona 5 will get a playable demo, new trailer, studio broadcast, stage show, and merchandise. Tokyo Game Show 2016 runs from September 15 through September 18, 2016, we will have full coverage of the event. Stay tune!