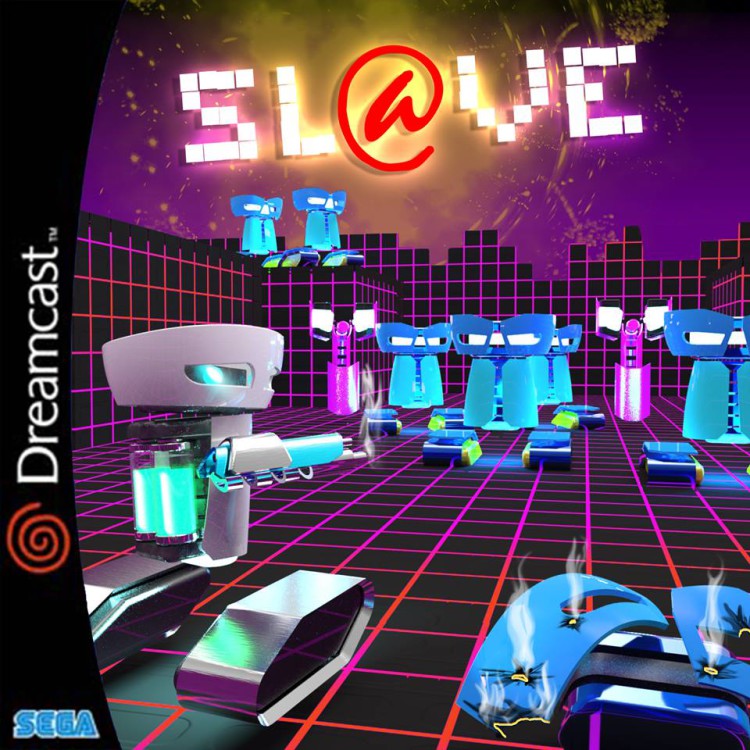 11 responses to “An update on the indie SEGA Dreamcast game SLaVE – why is it taking so long?”