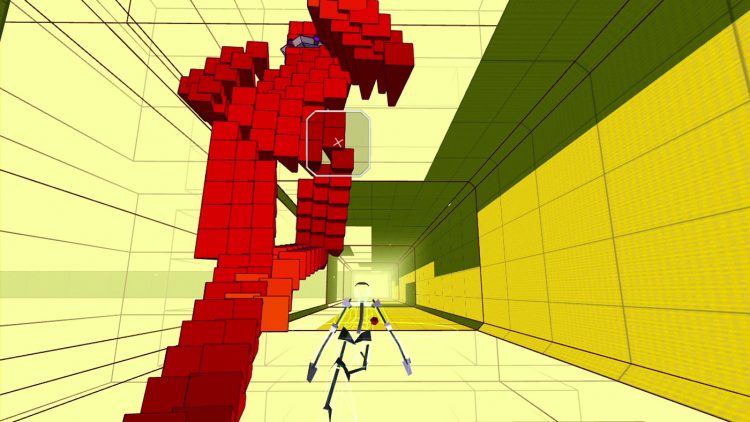 A eagle eyed NeoGAF poster by the name of Grief.exe spotted a tweet by @deadendthrills stating that he was extremly excited to finally bring Rez/Rez Infinite to PC which would support 4k with double the texture quality. Sadly he deleted his tweet, possibly due to Enhanced Games, Rez Infinite publisher teasing something for tomorrow.  How much do you want to bet that their announcement is the release of Rez Infinite on PC? Some believe that the tease is actually wrong and means September 9th, which I doubt. But we shall see.

For those not in the know, it seems SEGA has licensed the Rez IP and let Tetsuya Mizuguchi work on the franchise with other publishers.  The first attempt was Rez HD on Xbox Live which was published by Microsoft Studios, then last year we had Rez Infinite which added more content and supported PlayStation VR. No idea if the PC version will support VR out of the box, but I’m assuming it will. What are your thoughts? Will you be picking up Rez Infinite on steam if it comes out tomorrow?