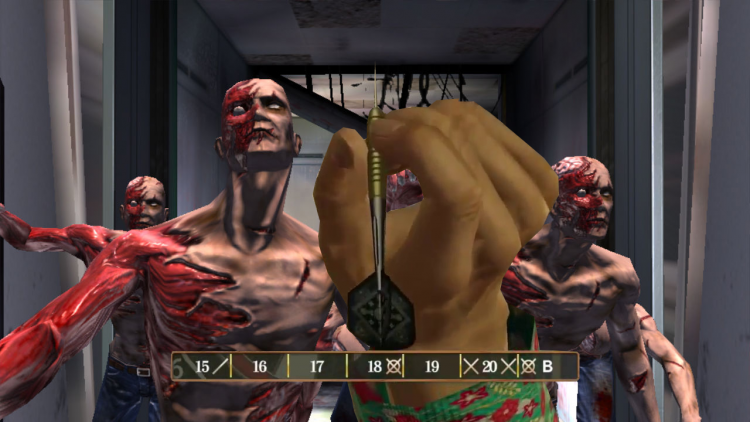 If SEGA could make a typing game based on the franchise, I would assume something like a dart game, with a score system based on your accuracy would be doable. Though thinking of the name, Darts of the Dead, seems a bit silly. What are your thoughts on SEGA filing the trademark for Darts of the Dead? Should SEGA just do another main title or are you interested in a spin-off?

5 responses to “SEGA trademarks ‘Darts of the Dead’, possible House of the Dead spin-off?”