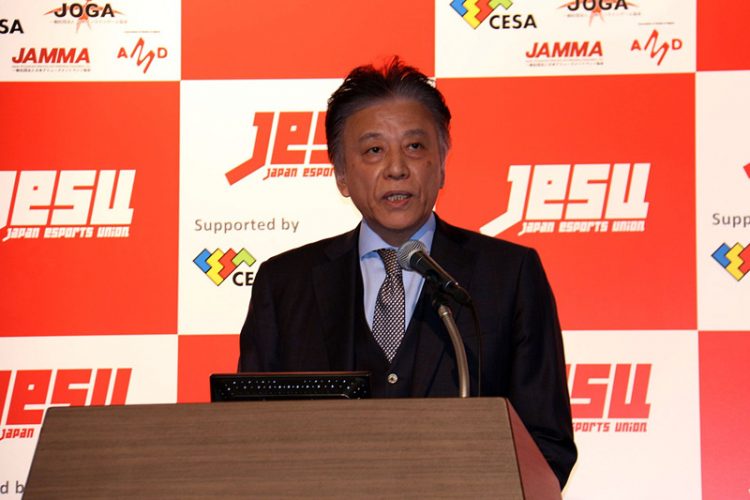 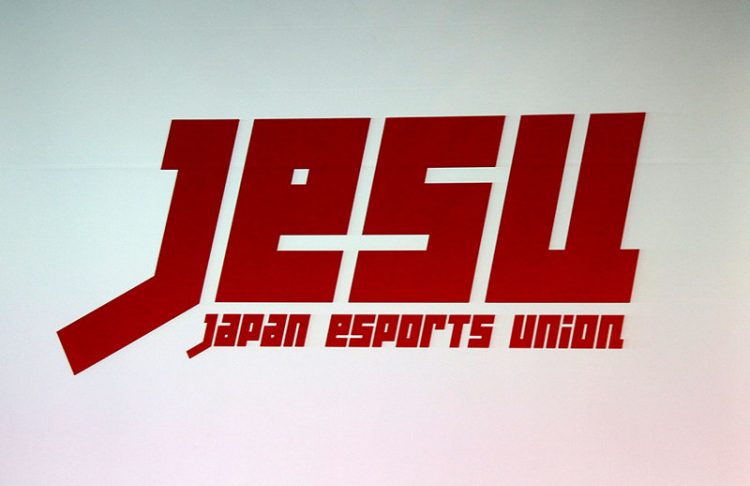 The primary role of JeSU is to promote e-sports in Japan by spreading competitions, issuing professional licenses and accrediting competitions. Seems like a role that would fit SEGA’s Hideki Okamura nicely considering he was behind SEGA’s big Saturn and Dreamcast marketing campaigns in Japan. According to the conference part of the goal of JeSU is to join JOC (Japan Olympic Association) and have delegates in the upcoming 2022 Winter Olympics. Its no secret that Japan has wanted to make e-sports an Olympic event and it seems they might be putting their money where their mouth is. 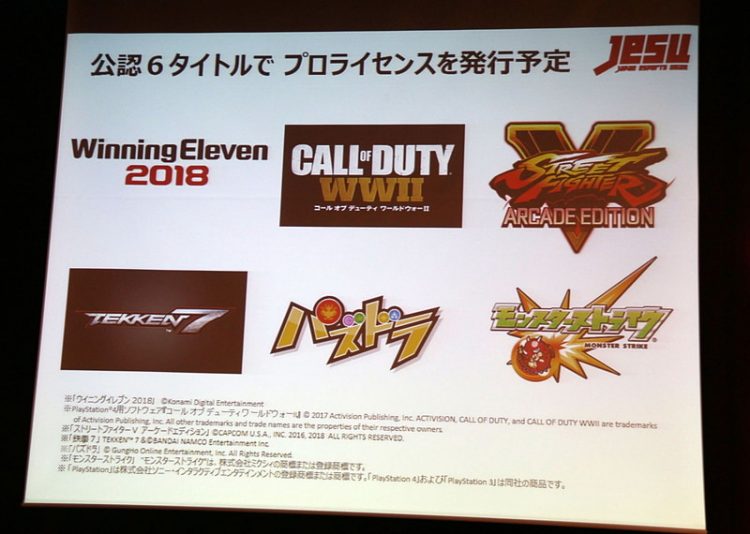 According to the event, they will be signing e-sports certificates for players that play the following titles competitively:

This is just the first six titles to start the process, the amount of titles that are accepted is set to increase gradually. According to the conference they will be launching the first JeSU certified tournament on February 10th and the 11th, being called ‘Game Party Japan 2018‘.  It also seems that JeSU licenses for players could be handed out by publisher recommendations, for example there are already a lot of professional players that play Tekken 7 and Street Fighter V for a living. 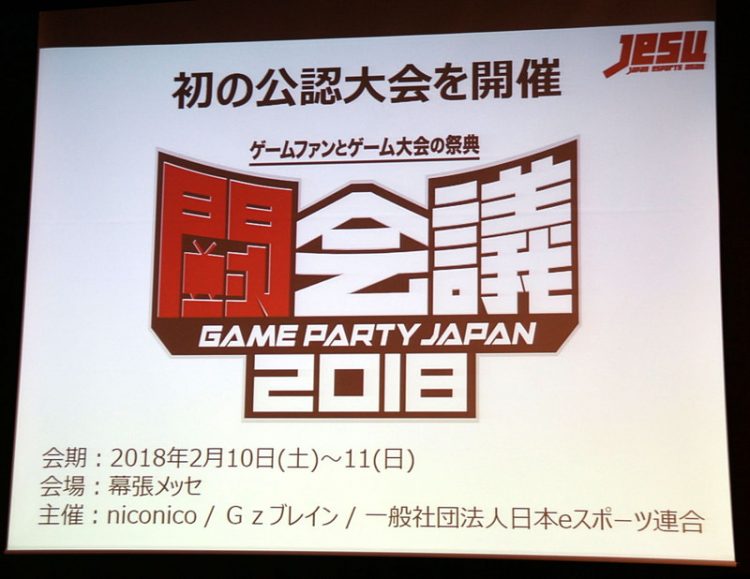 According to JeSU, a ‘professional gamer’ will not just be someone that is good at gaming but also have to have ‘appropriate behavior’. Sportsmanship is a big part of what they want to push with this. It seems this will be a double edge sword, at least for people competing. Seems that the idea is for publishers, tournament holders and management to have a unified system for high prize tournaments, that in the past has been ‘taboo’ to do in Japan.

JeSU even revealed the Japanese national uniform that they would be wearing in the Olympics, if everything goes as planned. 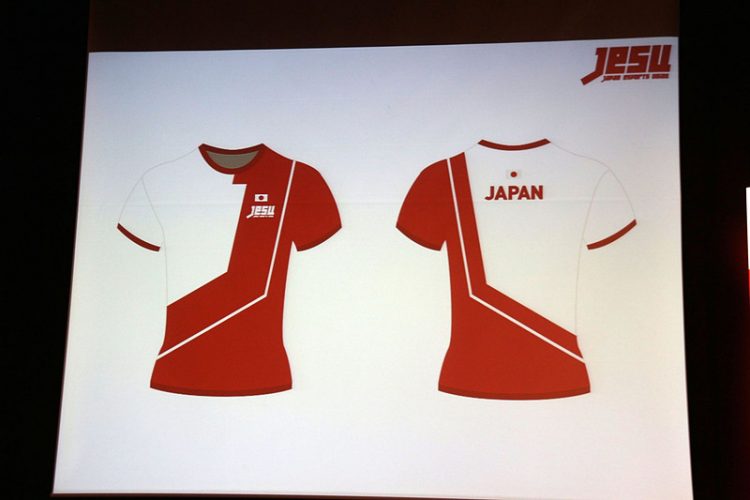 JeSU sponsor a tournament in the upcoming Tokyo Game Show. It seems that they are pushing this hard and it could either fail horribly or be a huge success. What do you think of JeSU and e-sports push that Japan has been doing?

While not mentioned the article, SEGA’s Border Break just launched an open beta on console and has had heavy tournament play in Japan for about a decade, don’t be surprised if it joins JeSU.

One response to “SEGA joins the Japanese e-Sports Union, a big step for e-sports in Japan”